Businessman Pinchuk to be questioned as witness in criminal case

His questioning is scheduled for August 27. 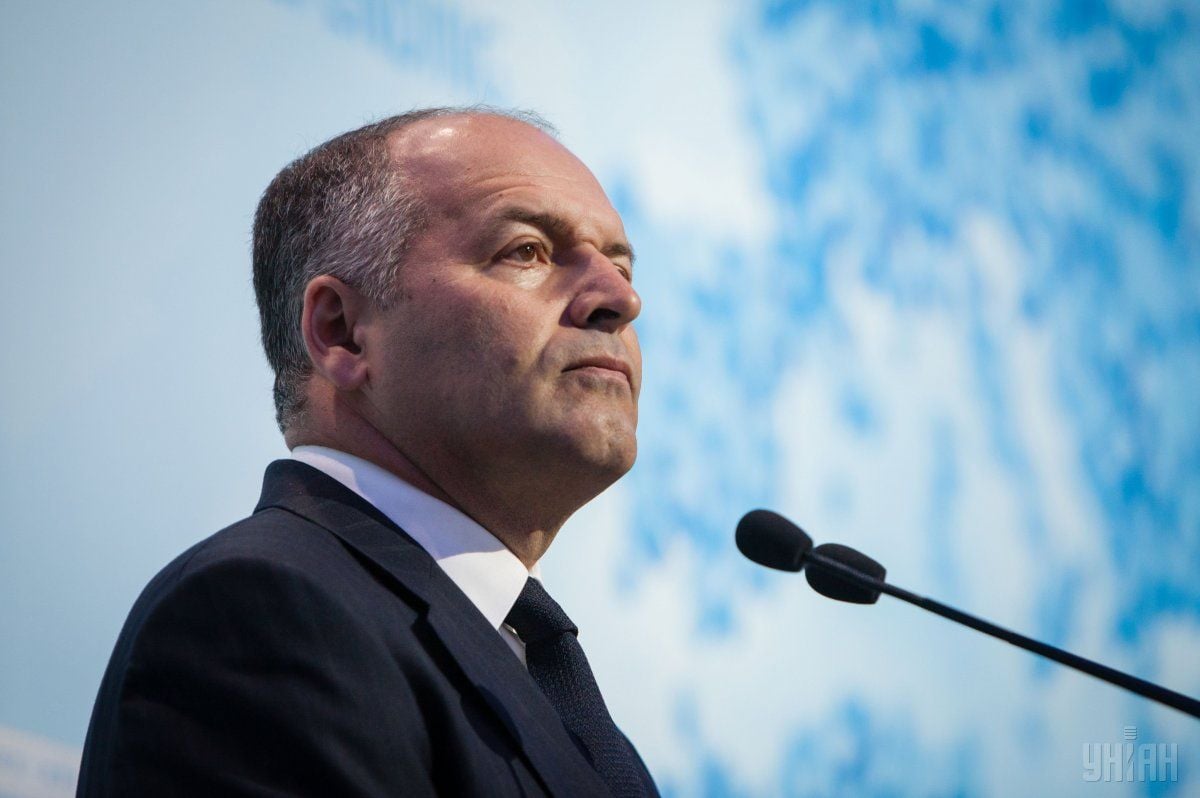 Ukraine's Prosecutor General's Office (PGO) has called businessman Victor Pinchuk in for questioning as a witness in criminal proceedings.

A subpoena for Pinchuk was posted on the PGO's website.

According to the document, Victor Mykhailovych Pinchuk should appear in the PGO's special investigations department on August 27.

According to media reports, Pinchuk's interrogation is connected with an investigation into the case of the so-called "black ledgers" of the Party of Regions.

As UNIAN reported earlier, Ukrainian Prosecutor General Yuriy Lutsenko says the so-called "black ledgers" of the Party of the Regions – accounting papers where the amounts of money paid by the disgraced Ukrainian ex-president Viktor Yanukovych for various services – had no signature by the party's U.S. political consultant Paul Manafort that would confirm the actual receipt of money and therefore cannot serve as sole evidence of him receiving such payments from Ukrainian politicians.

If you see a spelling error on our site, select it and press Ctrl+Enter
Tags:PGOquestioningPinchuk