Both officials are suspected of committing crime under Part 4 of Article 190 of the Criminal Code. 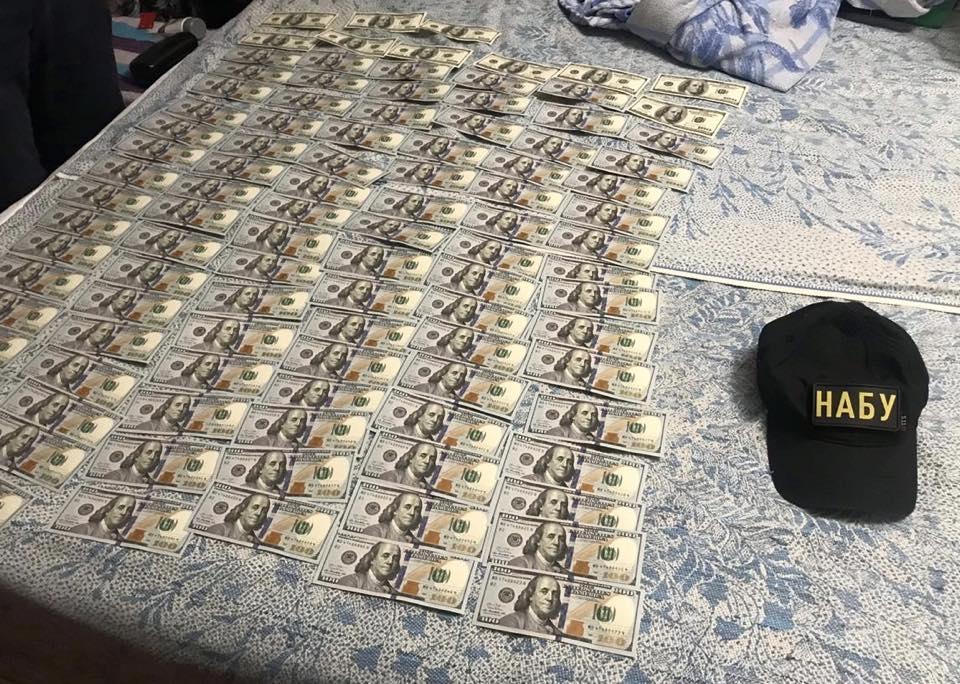 "On August 14, detectives of the National Anti-corruption Bureau of Ukraine (NABU), together with representatives of the Special Investigations Directorate of the Prosecutor General's Office (PGO) and the SBU Security Service of Ukraine, exposed and detained the deputy minister for temporarily occupied territories and internally displaced persons of Ukraine, and also his assistant on suspicion of committing crime under Part 4 of Article 190 of the Criminal Code of Ukraine," NABU's press service said on August 14.

NABU noted that the two officials demanded US$1.1 million from a representative of a legal entity allegedly for "exercising influence on decision-making by persons authorized to perform state functions."

Hrymchak and his assistance were caught red-handed amid receiving part of the sum in the amount of US$480,000, NABU said.

Hrymchak's wife, Yulia Hrymchak, earlier said on Facebook that prosecutors were searching the deputy minister's apartment and wanted to detain him.

If you see a spelling error on our site, select it and press Ctrl+Enter
Tags:investigationNABUbriberyHrymchak