Zakharchenko has been hiding from Ukrainian law enforcers in Russia. 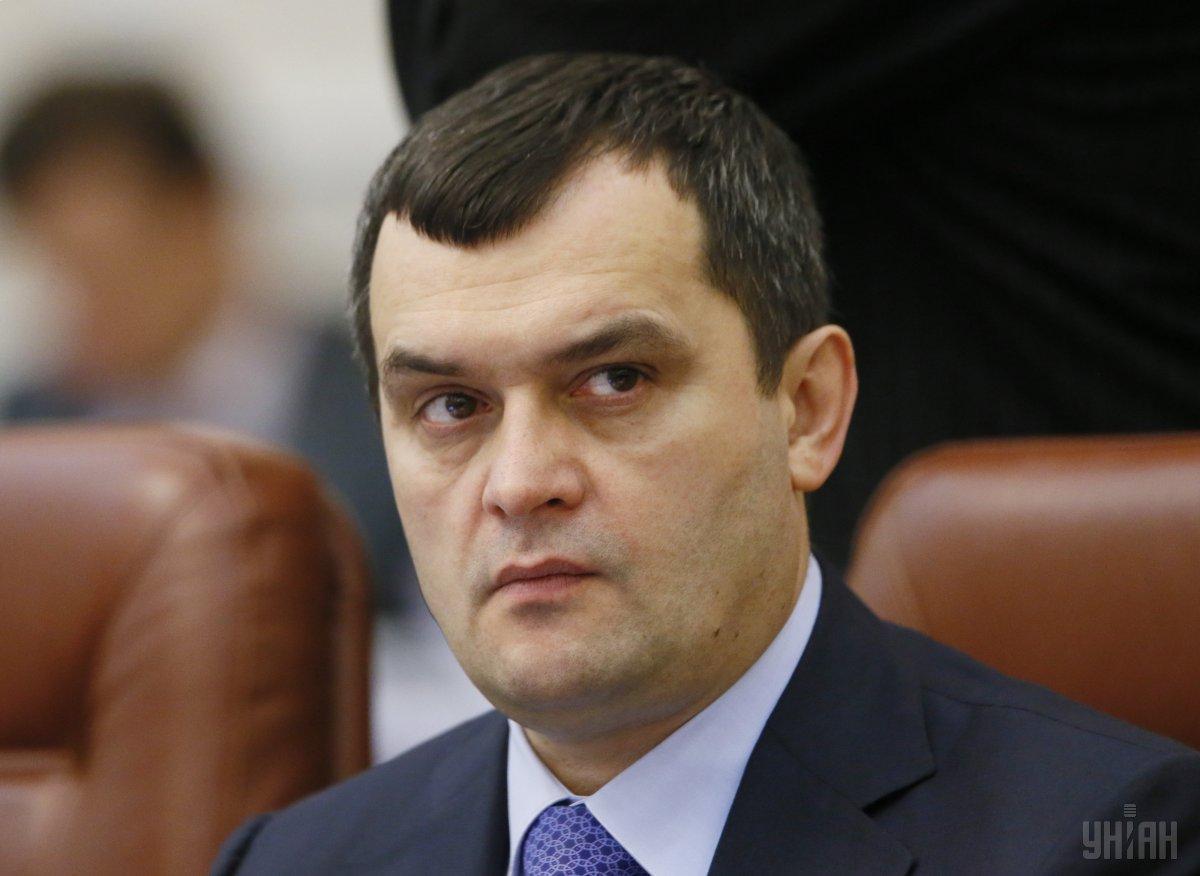 Horbatiuk also said the prosecutors had filed similar motions to the court every six months, however, the court only agreed to detain and take Zakharchenko to court, according to an UNIAN correspondent.

This time, the court took into account the arguments and selected the preventive measure requested by the prosecutors, he said.

As reported earlier, a pretrial investigation into Zakharchenko's role in the Maidan case is underway. The former interior minister has been hiding in Russia.

If you see a spelling error on our site, select it and press Ctrl+Enter
Tags:MaidaninvestigationarrestcourtZakharchenko