President's Office confirms plans to merge several ministries into one, to be headed by media holding's top manager

The President’s Office deputy chief says the set of functions of the ministries will not be cut as a result of the merger. 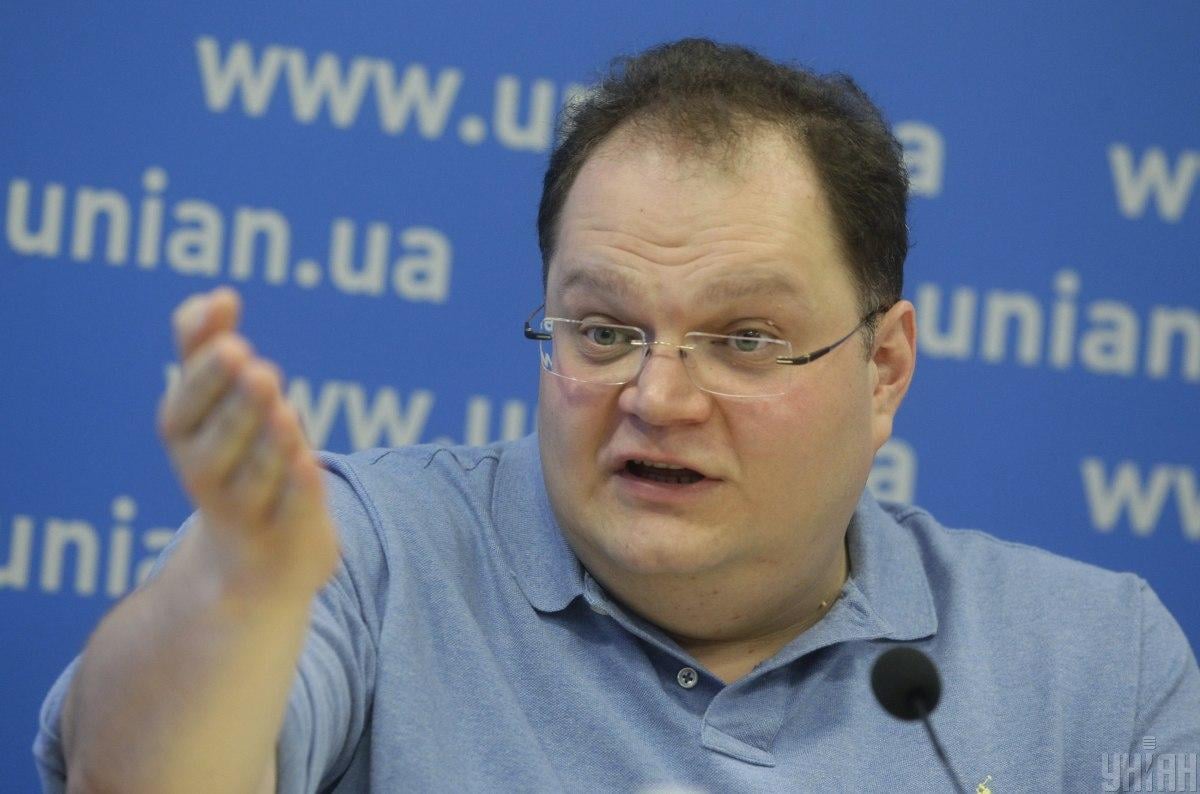 The Ministry of Culture and the Ministry of Youth and Sports are set to be merged into the Ministry of Humanitarian Policy, which may be headed by Volodymyr Borodyansky, a CEO of STB TV channel and a part time advisor to President Zelensky, that's according to Yuriy Kostyuk, Deputy Head of the President's Office.

"These are not baseless rumors. Indeed, such work is underway and such ideas are being considered," Kostyuk said in an interview with Hromadske.

He also noted that the set of functions of the ministries would not be cut as a result of the merger.

"All the functions they performed will remain," Kostyuk notes. "By the way, this is the British model. In Britain, culture, sports, and media are united in one ministry."

When asked whether the Ministry of Information Policy will remain in its current form, Kostyuk noted that the se of functions laid down for the ministry should remain in place.

"The whole set of functions should be preserved. The only thing is that people must be involved who understand, say, marketing," the official said.

At the same time, Kostyuk noted that work in this area was not completely effective.

"The task of the Ministry of Information Policy is to deliver certain messages. There are many people there who understand information security from a technical perspective, not from that of the content," Kostyuk added.

If you see a spelling error on our site, select it and press Ctrl+Enter
Tags:reformculturesportsministryofinformationpolicymerger