He recalled the fact that hundreds of thousands of Israeli citizens who came from Ukraine remain a living link between the two countries. 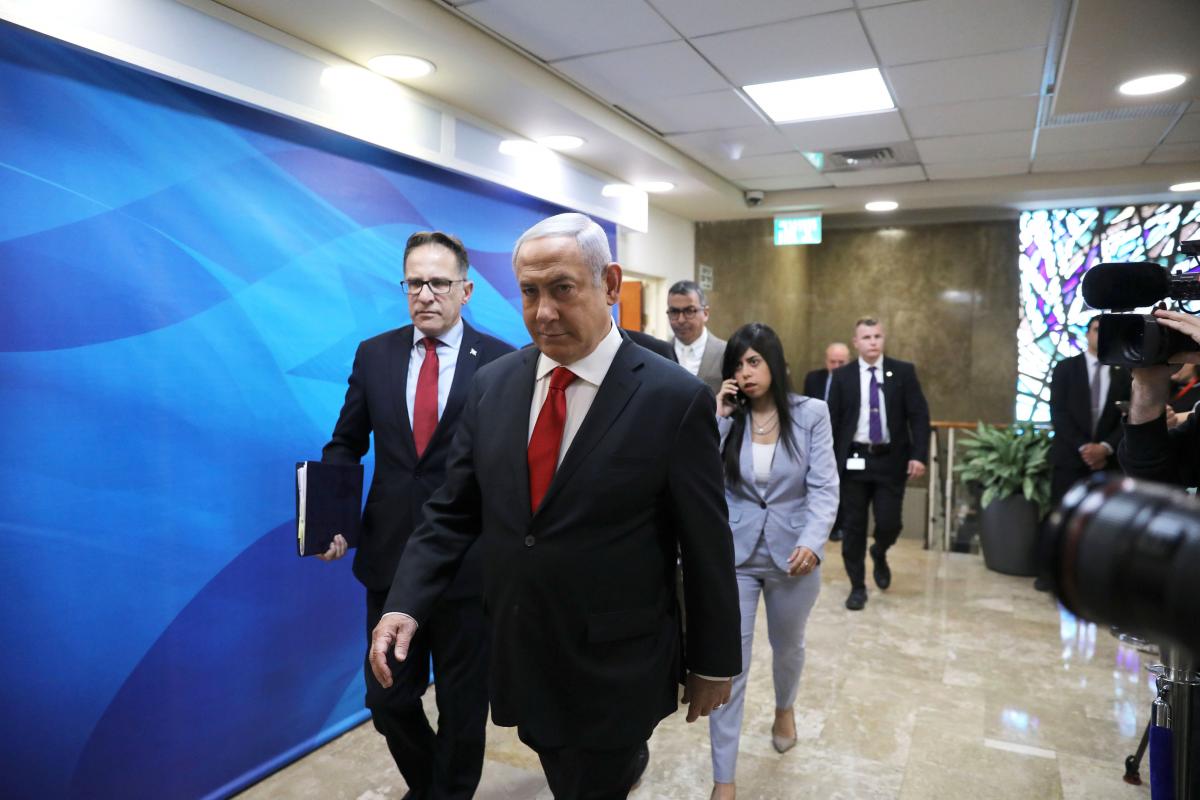 Israeli Prime Minister Benjamin Netanyahu during his two-day state visit to Ukraine will discuss the launch of a free trade zone between the two countries and a pension agreement.

Before departing to Kyiv, Netanyahu spoke with reporters, calling the visit important given the fact that hundreds of thousands of Israeli citizens who came from Ukraine remain a living link between the two countries, and this connection needs to be strengthened, RBC-Ukraine reported referring to the Israeli media.

"I intend to discuss with President of Ukraine Volodymyr Zelensky the establishment of a free trade zone, a pension agreement, and other issues that will further strengthen the excellent relations between our states," added the Israeli prime minister.

As UNIAN reported earlier, Prime Minister of Israel Benjamin Netanyahu will be on a state visit to Ukraine on Aug 18-19. This will be the Israeli PM's first visit to Kyiv in the past 20 years.

The talks with President Zelensky are scheduled for Aug 19.

It is also planned that Zelensky and Netanyahu will jointly commemorate the victims of the WW2 Babyn Yar tragedy.

If you see a spelling error on our site, select it and press Ctrl+Enter
Tags:FTApensionsvisittalksIsraelNetanyahuZelensky