The Kremlin controls the violence in eastern Ukraine, the embassy said. 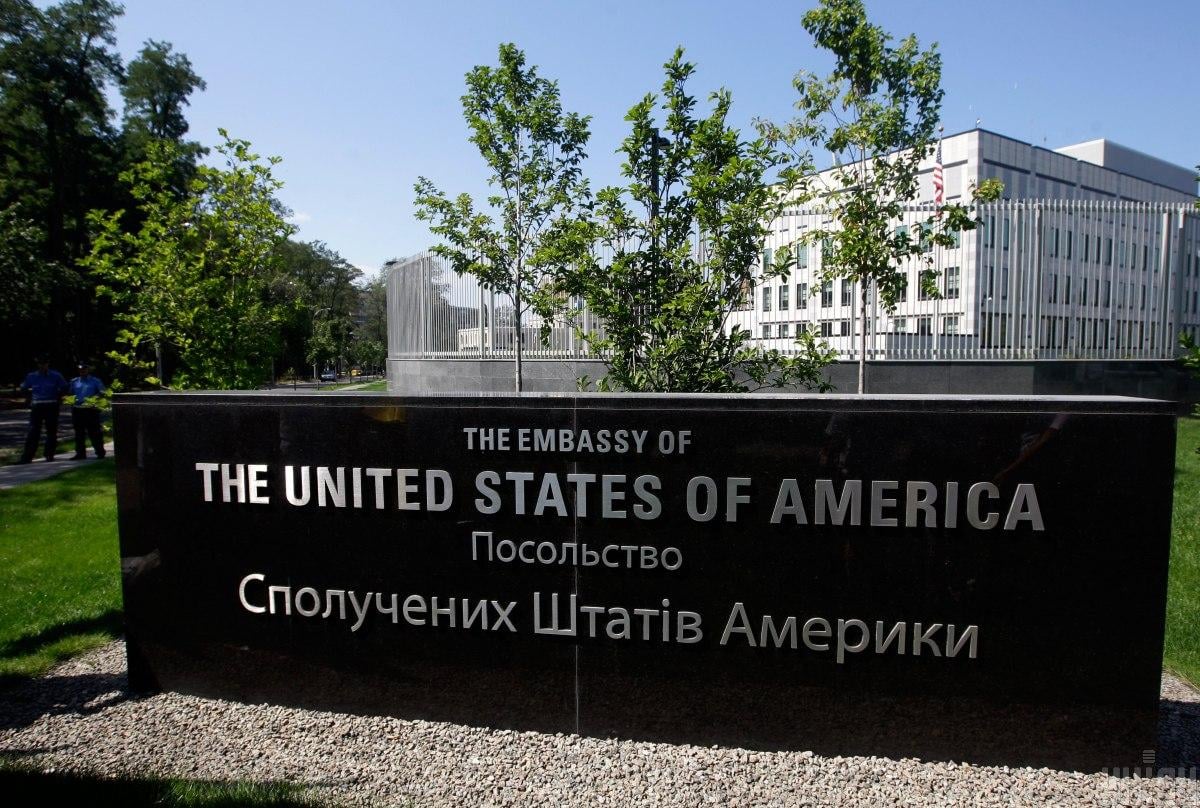 The Embassy of the United States of America in Ukraine on World Humanitarian Day has called on Russia to immediately end its aggression against Ukraine.

"This World Humanitarian Day our thoughts are with the millions of civilians suffering because of conflict, including those in Donbas and Crimea. The Kremlin controls the violence in eastern Ukraine, and must end its aggression immediately," the embassy wrote on Twitter on August 18, 2019.

UNIAN memo. Russia in March 2014 occupied Ukraine's Autonomous Republic of Crimea and resorted to destabilization of the situation in Donbas, Ukraine's east. Russia sends weapons, mercenaries and regular troops to Donbas to support the two self-proclaimed republics in eastern Ukraine. Hostilities in certain areas in Donetsk and Luhansk regions are under way since April 2014.

If you see a spelling error on our site, select it and press Ctrl+Enter
Tags:RussiaUkraineRussianAggressionDayUSEmbassyhumanitarian