Ukraine’s parliament bans propaganda and symbols of Communists and Nazis

The Verkhovna Rada of Ukraine has condemned the Communist and National Socialist totalitarian regimes and banned their propaganda and symbolism in Ukraine. 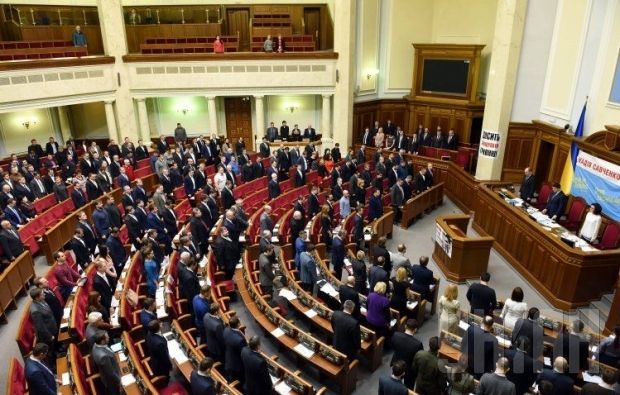 Law No. 2558 "On condemnation of the Communist and National Socialist totalitarian regimes in Ukraine and banning the promotion of their symbols" was adopted on Thursday, according to an UNIAN correspondent.

The corresponding decision was supported by 254 out of 307 MPs registered in the session hall.