Illienko promised to publish a detailed report on his work in the coming days. 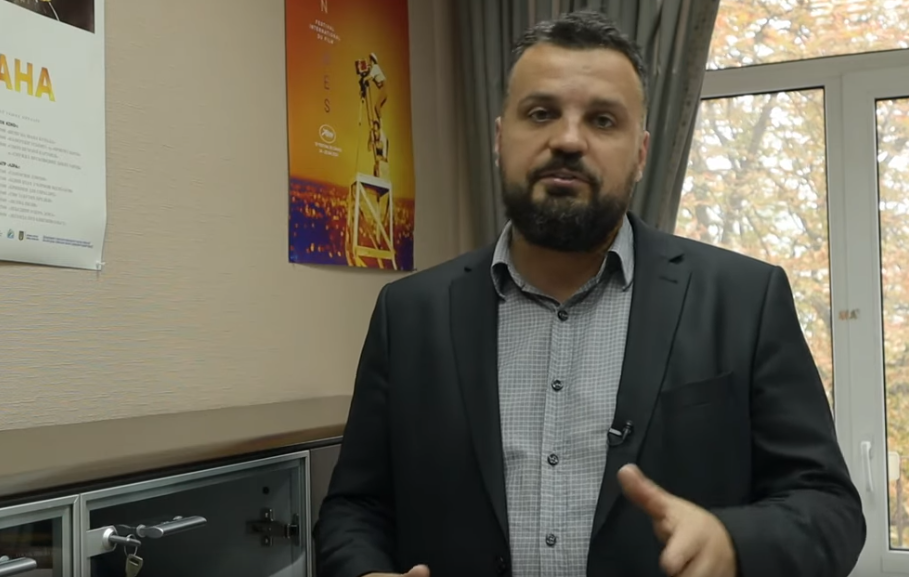 Head of the Ukrainian State Film Agency Philip Illienko has announces his resignation.

"I have always regarded the post as a tool to achieve my dream – the revival of Ukrainian cinema. My dream came true, and I believe the goal has been achieved, and my mission as head of the Ukrainian State Film Agency has been completed," he said in a video posted on Facebook.

"I don't want to turn the fight for this chair into a thriller with elements of a complex staged action – it certainly won't benefit the industry. Therefore, today I submitted a resignation notice to the prime minister. This will allow the new government to hold an appropriate competition in the near future and appoint a new industry head," he said.

Illienko promised to publish a detailed report on his work in the coming days.