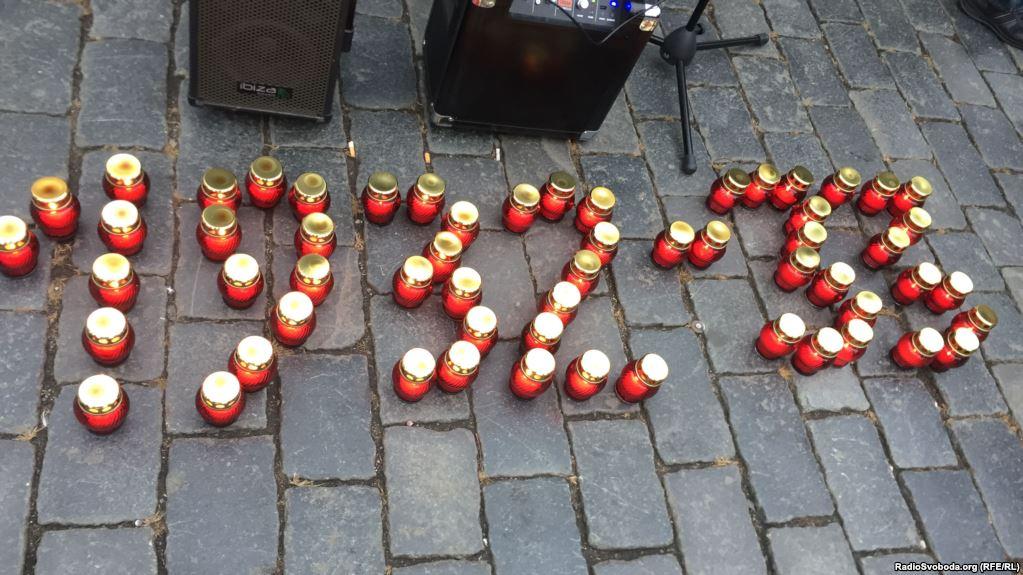 President of Ukraine Volodymyr Zelensky has called on the Israeli side to recognize the Holodomor of 1932-1933 as an act of genocide against the Ukrainian people.

The statement came Monday, following Zelensky's negotiations with Israeli Prime Minister Benjamin Netanyahu, who is on an official visit to Ukraine, the president's press service reports.

"Ukraine and Israel have long-standing historical ties. Our nations have together experienced all the tragedies of recent history – the Holodomor and the Holocaust, the Second World War, the totalitarian Soviet regime," the president emphasized.

Volodymyr Zelensky and  the prime minister of Israel visited the National Historical and Memorial Reserve "Babyn Yar" to pay tribute to the victims of the Babyn Yar tragedy and the Holocaust.

"These are bitter moments of our common history, which should unite us with the hope for a bright future and the impossibility of such tragedies repeating," the head of state emphasized.

In turn, Prime Minister of Israel Benjamin Netanyahu noted that mass execution of Jews in Babyn Yar was an example of a common tragedy of Ukrainian and Jewish nations.