The statement came ahead of the Russian president's talks with the French leader. 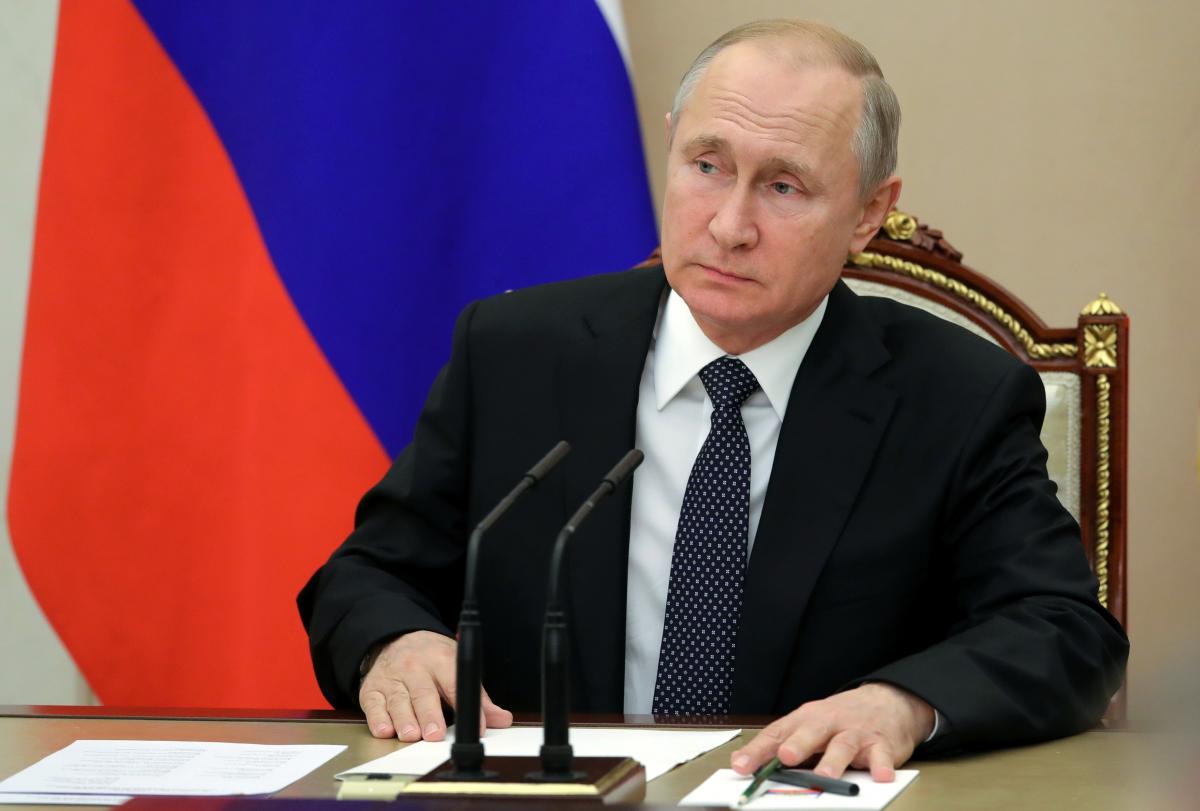 As reported earlier, Putin and Zelensky talked over the phone on Aug 7.

"I will inform Mr. President about my recent contacts with the newly elected President of Ukraine. There are some things that can be discussed here, that inspire such cautious optimism," Putin told journalists.

If you see a spelling error on our site, select it and press Ctrl+Enter
Tags:RussiaDonbasPutinFranceNormandyFourMacronZelensky