The investigation has established that Klymenko embezzled the state budget funds for a total amount of UAH 3.1 billion (US$123.1 million). 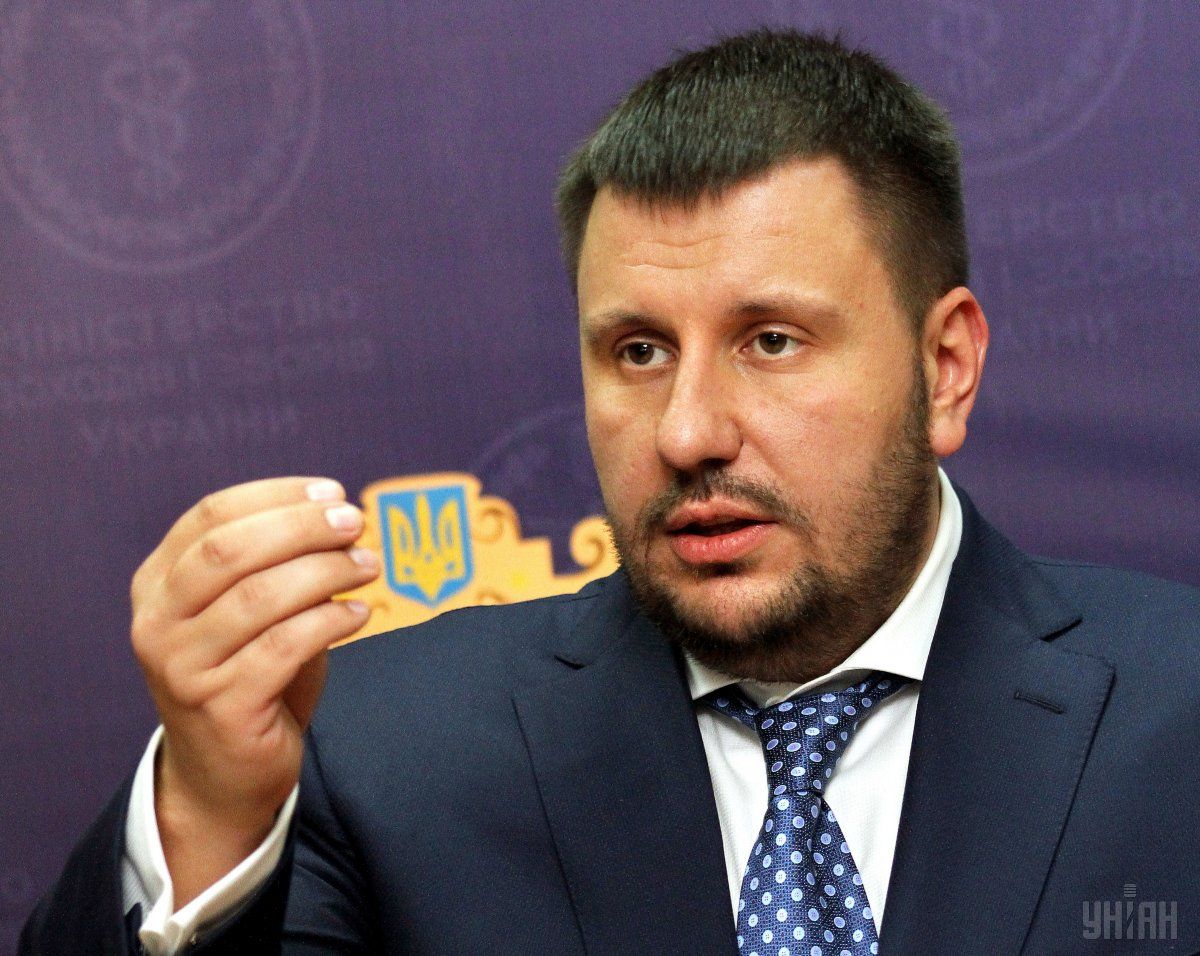 Kyiv's Pechersk district court has arrested former head of the State Tax Service (2011-2012) and income and tax minister (2012 to 2014) Oleksandr Klymenko in absentia.

The investigation has established that in 2012-2013, being part of a criminal organization led by [former President Viktor] Yanukovych, acting out of mercenary motives, through the implementation of the developed criminal plan and criminal scheme, Klymenko embezzled the state budget funds for a total amount of UAH 3.1 billion (US$123.1 million), i.e. on a large scale, through illegal reimbursement of VAT from the state budget to the accounts of three fictitious enterprises, according to the press service of Prosecutor General's Office of Ukraine.

The lawyers of the suspect are getting acquainted with the materials of criminal proceedings.