CEC head ‘explains’ how to rename Dnipropetrovsk, Kirovohrad and other regions, towns, villages

Dozens of villages, towns, cities, and even whole regions may have to be renamed after Ukraine’s parliament approved a law banning the promotion of Communism and Nazism on Thursday, leaving lawmakers scrambling to explain how to go about implementing the law. 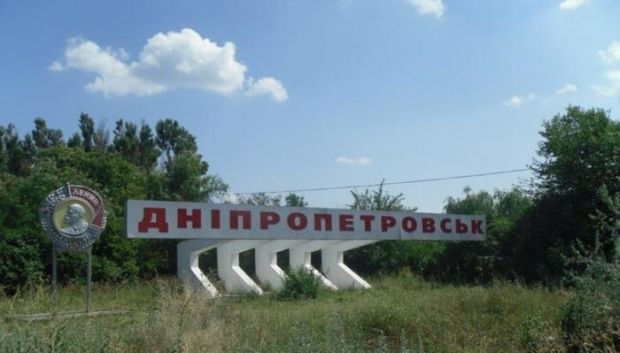 The procedure for changing the names of Dnipropetrovsk and Kirovohrad, as well as other regions following the adoption of the law "On condemnation of the Communist and National Socialist totalitarian regimes in Ukraine and banning the promotion of their symbols" on April 9 should be carried out in accordance with the Constitution of Ukraine, deputy head of the Central Election Commission Andriy Mahera wrote on his Facebook page on Friday.

According to Paragraph 29, Part 1, Article 85 of the Constitution of Ukraine, the question of renaming regions, towns and villages falls under the authority of the Verkhovna Rada of Ukraine.

"The president has no right of veto on the issue of renaming cities and regions," Mahera said.

As UNIAN reported earlier, on April 9 the Verkhovna Rada of Ukraine adopted the Law "On condemnation of the Communist and National Socialist totalitarian regimes in Ukraine and banning the promotion of their symbols."

The corresponding decision was supported by 254 out of 307 MPs registered in the session hall.

According to the law, the use of symbols in the name of communist and/or the National Socialist totalitarian regimes is considered the grounds for a refusal of registration and/or the termination of a legal entity, political party, other associations of citizens; and a refusal to register and/or the discontinuation of print media.