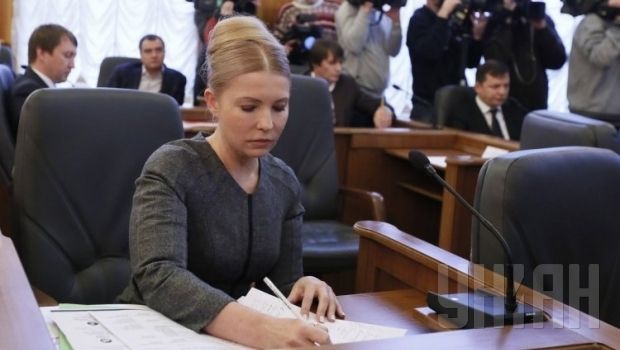 "It’s not only the criminal case [files] that have disappeared, but also other confidential materials, including those related to orders given by [former General Prosecutor] Viktor Pshonka," Shokin said.

According to Shokin, some of the case materials on the murder of Yevhen Shcherban, an MP from Donetsk who was killed in 1996 and a case in which Tymoshenko has been alleged to have been involved, have also disappeared.

An official investigation into the disappearance of the case materials is underway.