Zelensky urged the EU to demonstrate a resolute position on an inadmissibility of Russia's return to the G7. 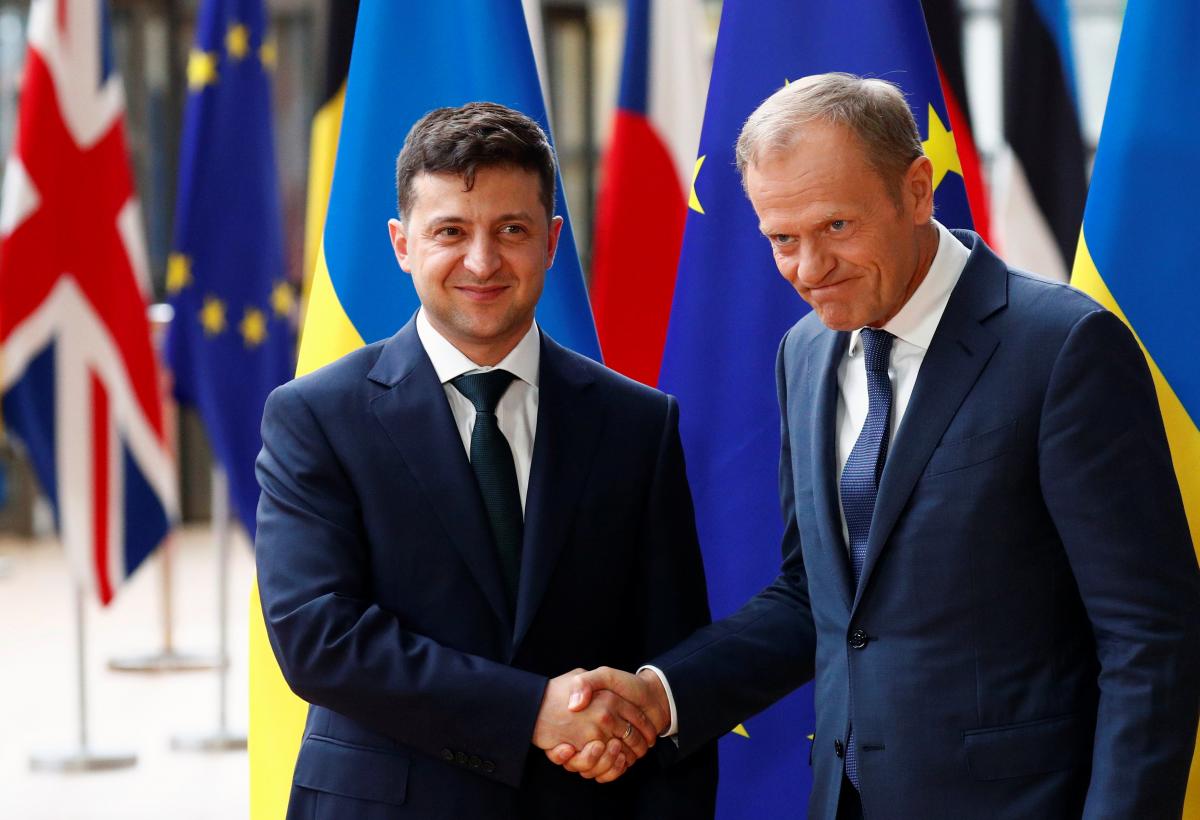 Ukrainian President Volodymyr Zelensky on Thursday had a phone conversation with President of the European Council Donald Tusk, during which the latter shared the Ukrainian president's concern as regards the statements on Russia's possible return to the G7.

Zelensky urged the EU to demonstrate a resolute position on an inadmissibility of Russia's return to the G7 until the reasons that caused Russia's expulsion from the G7 – occupation of Crimea and aggression in Donbas – are eliminated, according to the president's press service.

Tusk assured the Ukrainian leader of the EU's unwavering joint position of solidarity with Ukraine and promised he would defend the given position during the G7 summit in France on August 24-26.

In addition, the president of Ukraine submitted separate letters to all G7 leaders with a request to further increase their support for Ukraine.

If you see a spelling error on our site, select it and press Ctrl+Enter
Tags:RussiaUkraineTuskGreat7returnEuropeanCouncilZelensky