The expert suggests Putin is interested in tentative talks with the Ukrainian president. 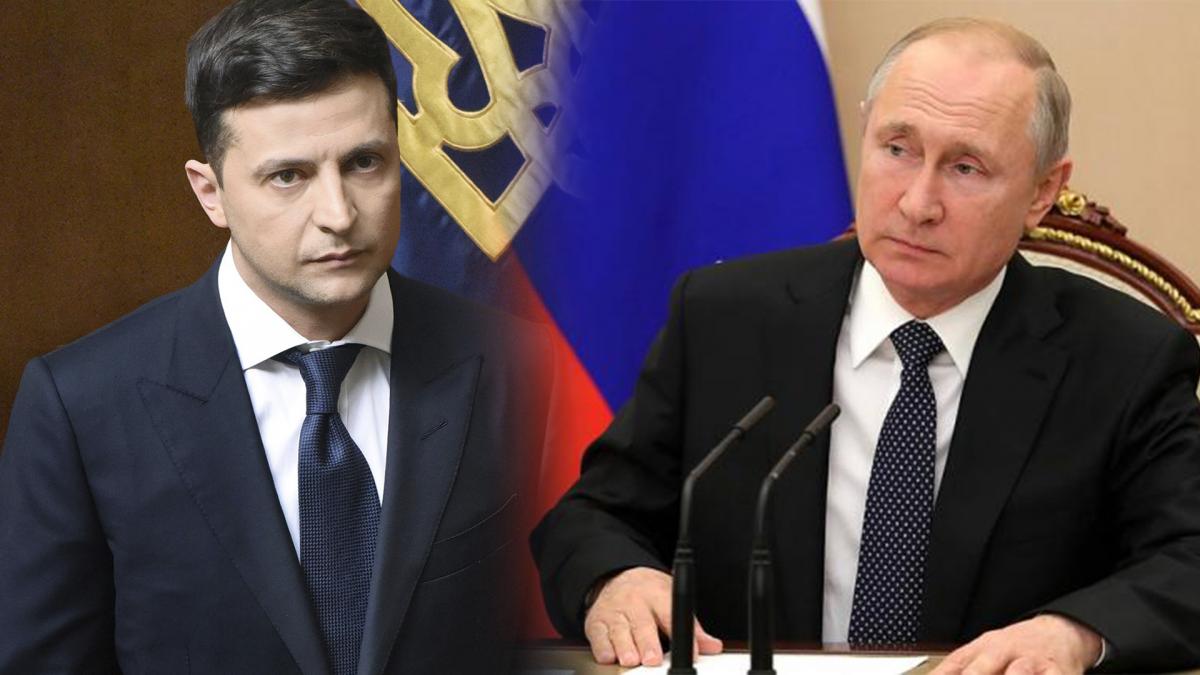 Commenting to Obozrevatel on Putin’s statement about "cautious optimism" with respect to the new government of Ukraine, Musienko said: "I think he [Putin] is trying to influence the Ukrainian president. Including during those telephone conversations that have already been held twice between the heads of state."

"Because it is very beneficial for him to first probe him, understand his psychological portrait, see how he reacts, and how to find approaches to him... This is, in fact, the tactics of the KGB-FSB. To get control of the person later," Musienko added.

The expert allowed that during telephone conversations Putin had already managed to outline for himself some basic aspects. "Putin is already beginning to understand what leverage can be further applied, and where to speak of "cautious optimism."

At the same time, the expert noted that no additional grounds for Putin's "optimism" had emerged.

He recalled that during the phone conversation, the leaders discussed the special status for Donbas.

"And after that there was an official press release issued by the President’s Office, which clearly indicated that President Zelensky was ready to protect the rights of all citizens of Ukraine and that no changes to the Constitution were needed," Musienko said.

This shows that during this conversation, as well as during negotiations with former president Petro Poroshenko, Putin was raising the same questions.

"The same old song. Nothing changed. Fulfill the political part of the Minsk agreements, and we'll think about whether we should withdraw our troops or not'..." the expert noted.