G7 leaders are looking forward to tangible results from the summit. 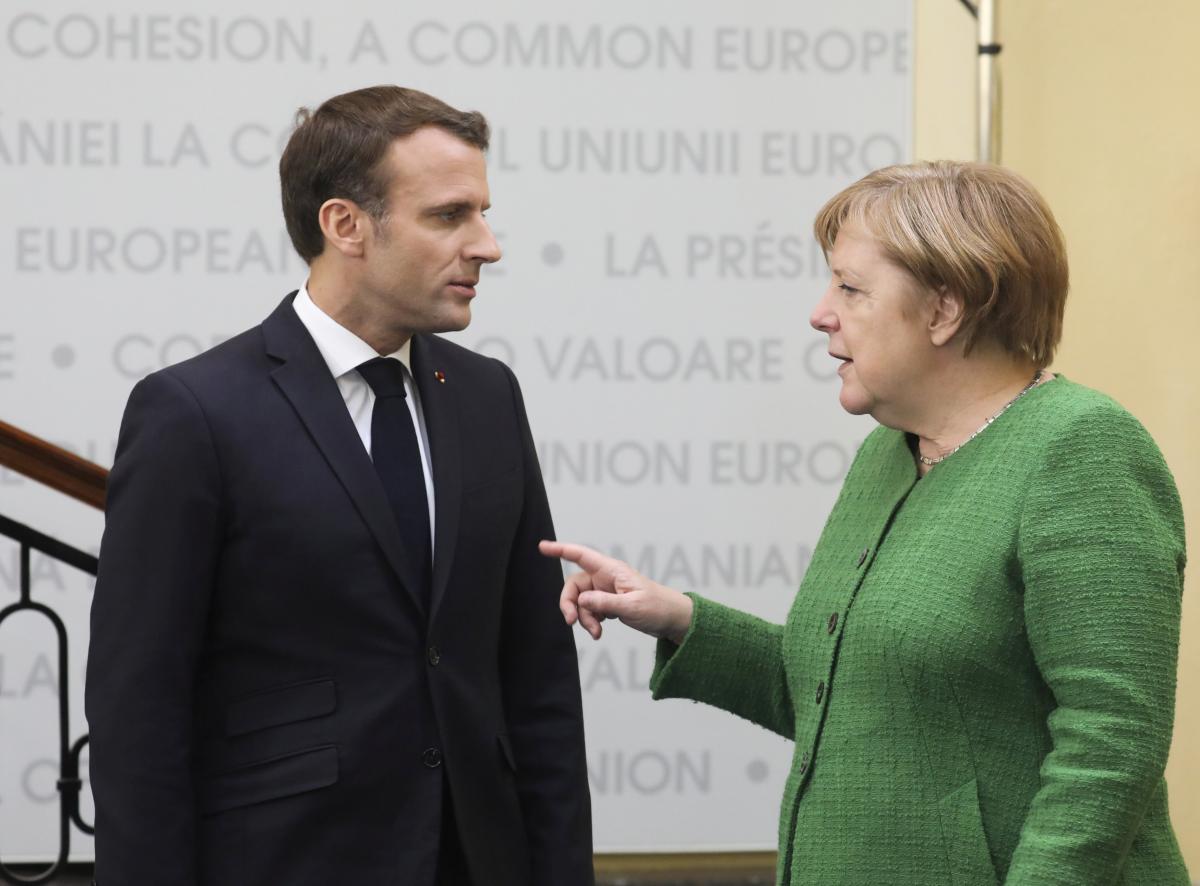 French President Emmanuel Macron and German Chancellor Angela Merkel will organize the next summit of the Normandy Four (Germany, France, Russia, Ukraine) in the coming weeks.

"France and Germany will organize a Normandy format summit in the coming weeks to achieve tangible results," the document said with regard to Ukraine.

As UNIAN reported earlier, on August 25, Merkel said German and French leaders were working to organize the summit of the Normandy Four at the highest level in Paris in the near future.

If you see a spelling error on our site, select it and press Ctrl+Enter
Tags:tradeUkraineFranceDeclarationNormandyFoursummitG7summit