Johnson has in the past said Russia is taking "a dark turn" under President Vladimir Putin and criticized him in the visa denial announcement. 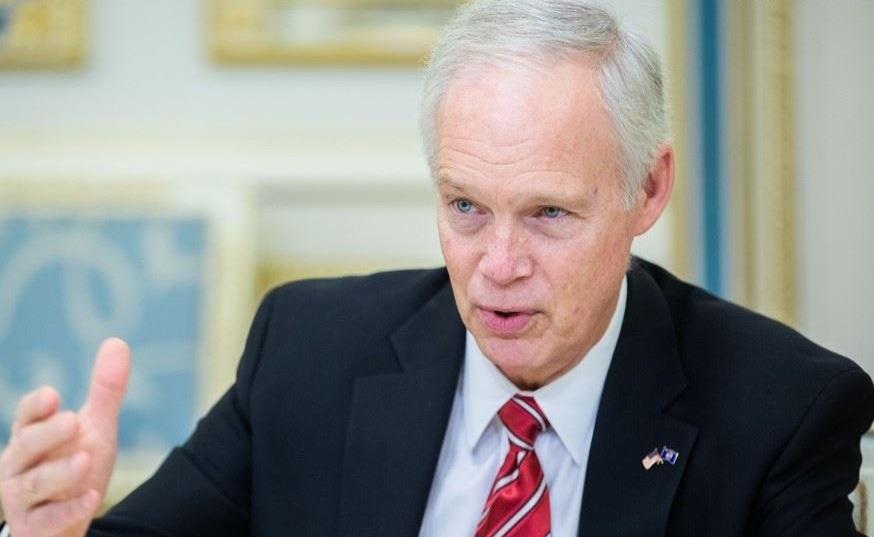 Russia denied U.S. Senator Ron Johnson (Republican-Wisconsin) a travel visa as part of a congressional delegation visiting the country, his office said in a news release on August 26.

As chairman of the Senate Foreign Relations Committee's Subcommittee on Europe and Regional Security Cooperation, Johnson had planned to speak with Russian government officials, American businesses, civil society organizations, and others, RFE/RL reported.

The news release didn't say when he had planned to visit Russia or if other members of the delegation also had their applications rejected.

Johnson has in the past said Russia is taking "a dark turn" under President Vladimir Putin and criticized him in the visa denial announcement.

"The path Vladimir Putin has chosen for Russia is a tragedy of historic proportions," Johnson said. "Instead of holding free and fair elections, respecting the rule of law, and integrating Russia's economy with Western democracies, Putin has invaded Georgia, attempted to illegally annex Crimea, and conducted war in eastern Ukraine where thousands have died."

Moscow denies involvement in the Donbas conflict in eastern Ukraine, where more than 13,000 people have been killed since April 2014.

Johnson has led and supported a variety of legislation aimed at holding "Russia accountable for its aggression in Ukraine and its targeting of dissidents," he said.

In January 2018, Johnson canceled a trip to Russia because a member of the congressional delegation, Senator Jeanne Shaheen (Democrat-New Hampshire), was denied a visa.

Shaheen's request was rejected because she is on a black list created in response to U.S. sanctions, the Russian Embassy said at the time.

If you see a spelling error on our site, select it and press Ctrl+Enter
Tags:RussiaUSAdenialJohnsontravelbanSenator