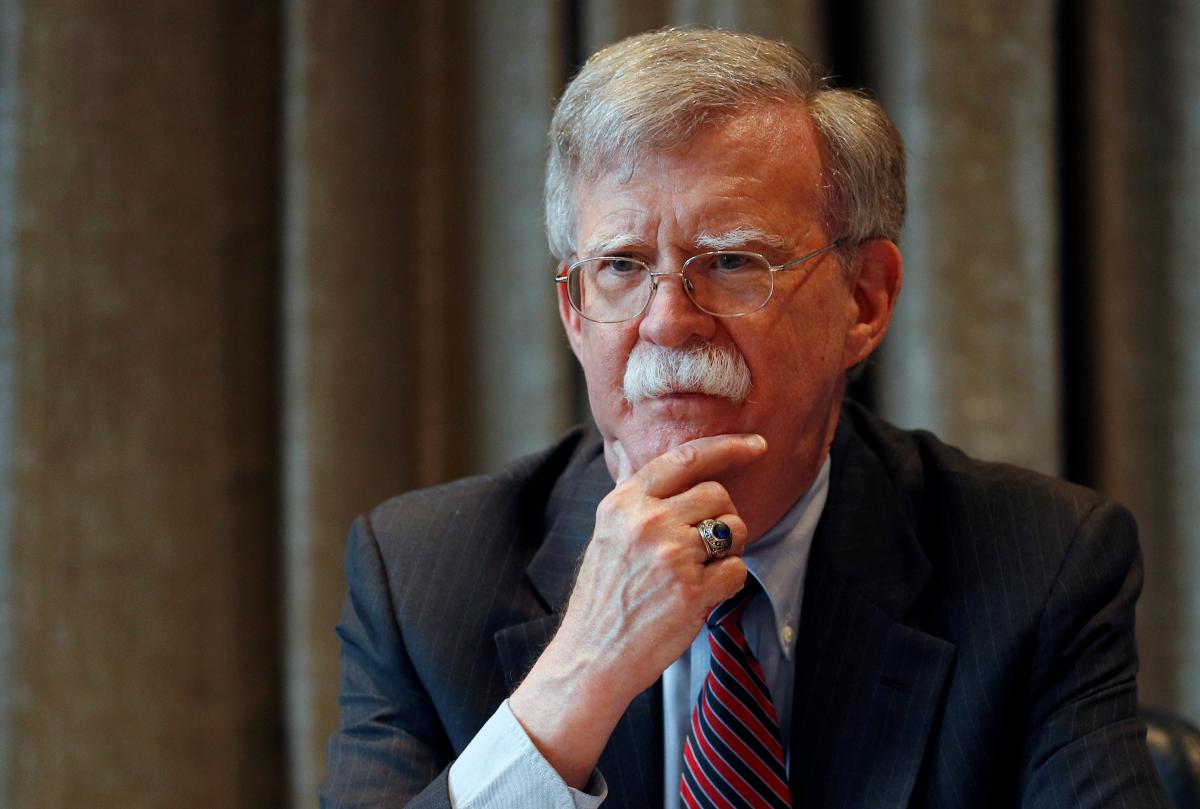 The Embassy of the United States of America in Ukraine has said John Bolton, an advisor to the U.S. President Donald Trump, arrived in Kyiv.

"We are pleased to welcome National Security Advisor John Bolton back to Kyiv! Ambassador Bolton is here to underscore U.S. support for Ukraine's sovereignty, territorial integrity and Euro-Atlantic path. He looks forward to productive meetings with Ukrainian officials," the embassy wrote on Twitter on August 27, 2019.

Earlier, Bolton announced his visit to Kyiv. "The President had productive meetings in Biarritz at the G7. I'm looking forward to my upcoming meetings with our partners in Kyiv. We support President Zelensky's reform efforts and vision to create a stronger and more prosperous Ukraine," he wrote on Twitter on August 26, 2019.

If you see a spelling error on our site, select it and press Ctrl+Enter
Tags:UkraineUSATrumpKyivvisitUSEmbassyadvisorBolton