Honcharuk has a law degree, worked as a managing partner in one of the law firms. 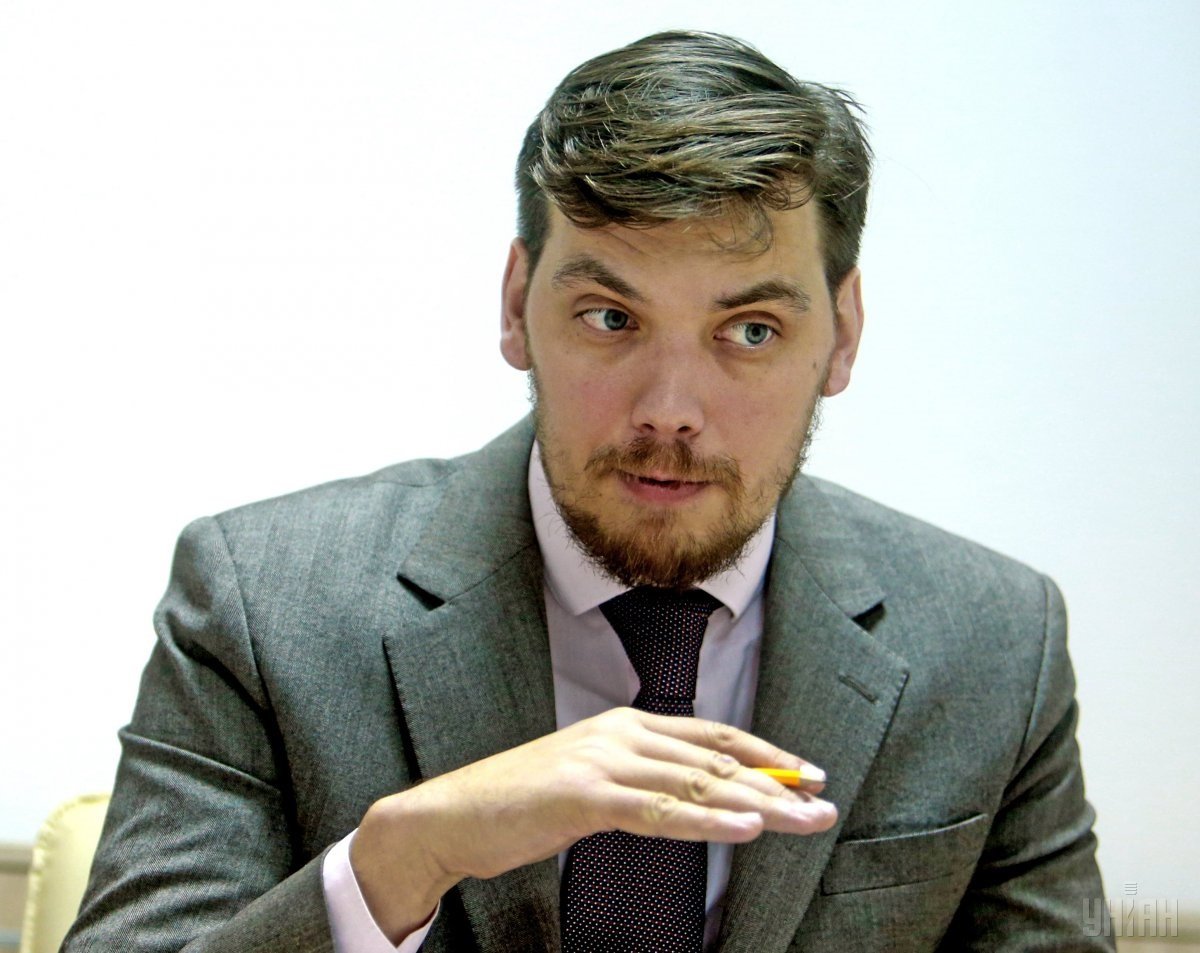 On Wednesday, Zelensky and his office will conduct interviews and consultations on nominations of other members of the government, according to the Ukrainian online newspaper Ukrayinska Pravda with reference to its own sources.

"This is not some kind of distrust of Honcharuk, but the understanding that the activities of any minister will somehow affect the president's reputation and he is responsible. That is how society perceives this," the source said.

Honcharuk now holds the post of deputy head of the President's Office. He has a law degree, worked as a managing partner in one of the law firms.

This spring, Monobank co-founder Dmytro Dubilet introduced Honcharuk to [Head of the President's Office of Ukraine] Andriy Bohdan, who later brought him to Bankova [the Presidential Administration]. It is reported they have a good relationship and Honcharuk listens to his boss and does not come athwart him.

If you see a spelling error on our site, select it and press Ctrl+Enter
Tags:UkrainecandidateprimeministerHoncharukZelensky