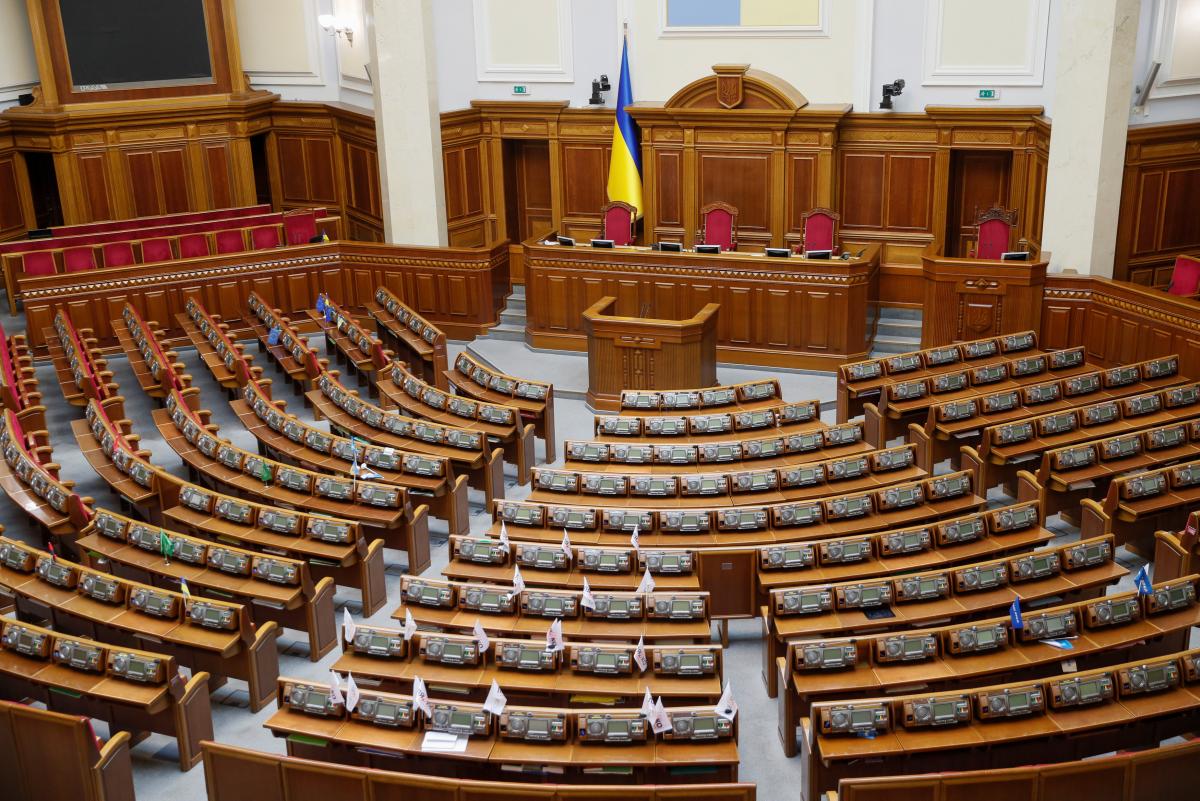 Ukrainian President Volodymyr Zelensky's envoy to the Verkhovna Rada, Ukraine's parliament, Ruslan Stefanchuk says future MPs are at odds over the distribution of posts in the committees.

According to him, the Servant of the People as a majority faction "honestly said: we are taking 60% of our posts, and you, as the opposition, share the rest. And the distribution began – according to quotas, according to professionalism."

"I sincerely hope we are already very close to understanding what we will come to," he told journalists, an UNIAN correspondent reports.

Stefanchuk refused to disclose any proposals from the factions since he was "afraid to disrupt" the negotiations.

If you see a spelling error on our site, select it and press Ctrl+Enter
Tags:UkraineParliamentdistributionpostVerkhovnaRadacommitteeStefanchuk