At the same time, the adviser gave no specific date. 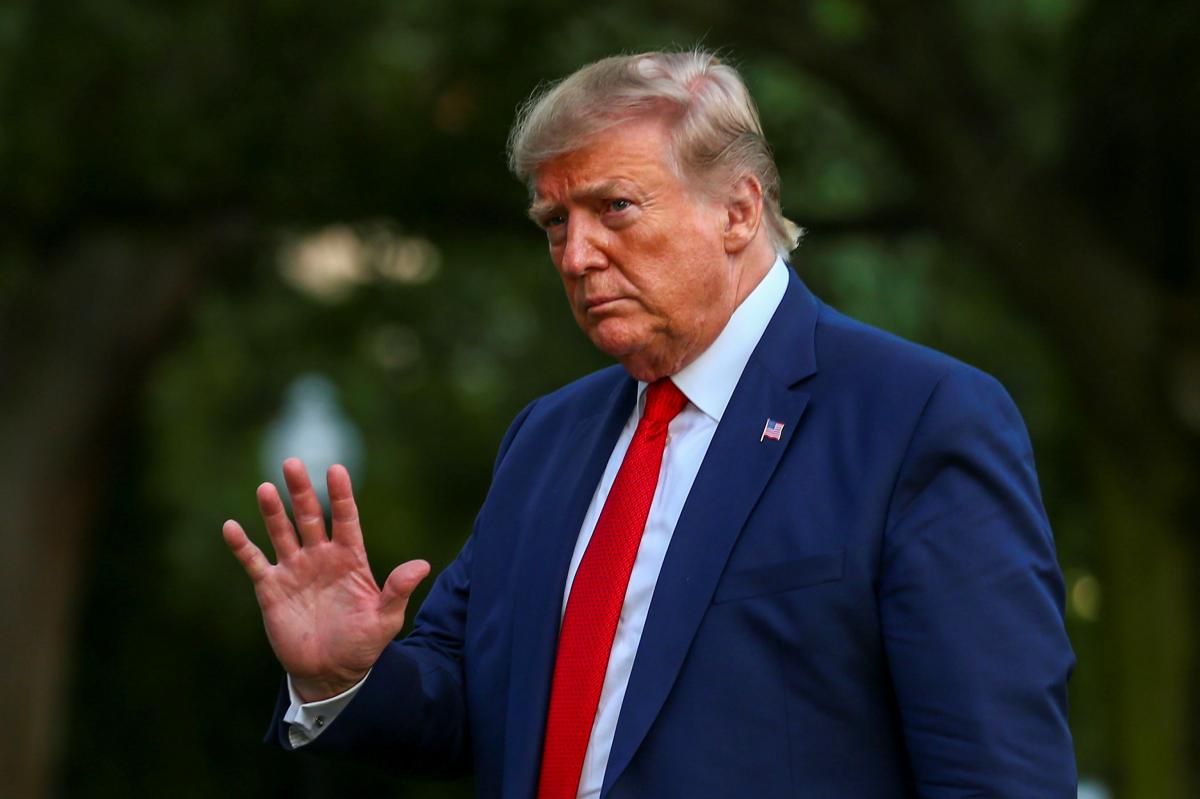 U.S. President Donald Trump and Ukrainian President Volodymyr Zelensky could meet in Warsaw, Poland, according to John Bolton, Trump's national security adviser who is on a visit to Kyiv.

Bolton said on Tuesday that he had traveled to Kyiv to hear the priorities of the new government following Zelensky's election, according to Reuters.

He said the two leaders could meet soon in Poland. At the same time, the adviser gave no specific date.

Bolton told reporters that it was in the United States' interest to see a successful Ukraine.

On June 1, came the reports that Donald Trump had invited Volodymyr Zelensky to visit Washington.

Zelensky said he could meet with Trump in September 2019.

On August 9, U.S. Chargé d'Affaires William Taylor said Zelensky and Trump will have the opportunity to meet in Poland and New York.

On August 21, Ukrainian Deputy Foreign Minister Olena Zerkal said Zelensky and Trump plan to sign a series of documents during their meeting in Warsaw, Poland, which could be held in late August - early September.

If you see a spelling error on our site, select it and press Ctrl+Enter
Tags:PolandTrumpmeetingBoltonZelensky