The source said the relevant move by the Kyiv Court of Appeal is connected with the exchange of held persons with Russia. 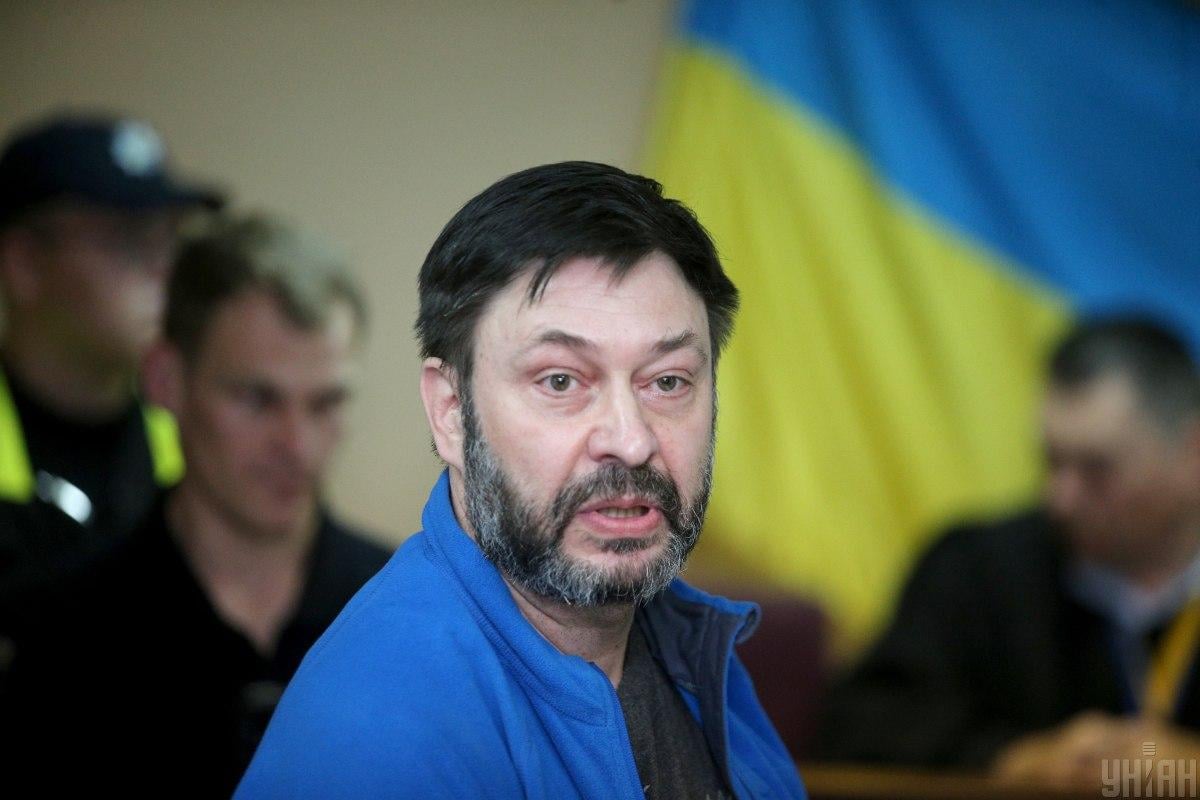 Kirill Vyshinsky, former editor-in-chief of RIA Novosti Ukraine, who was accused of treason and on Aug 28 released from custody by the court of appeal, was included in the list for the exchange of held persons between Ukraine and Russia, a source, who is familiar with the matter, has told UNIAN.

The source said the relevant move by the Kyiv Court of Appeal is connected with the exchange of held persons with Russia.

"Yes, Kirill Vyshinsky was on the list of held persons' exchange between Ukraine and Russia ... You remember how many times [Russian Ombudsperson Tatyana] Moskalkova came [to Ukraine] and was allowed to talk with him in his cell," the source said.

As UNIAN reported, the Kyiv Court of Appeal today, Aug 28, released from custody on personal recognizance Kirill Vishinky, the ex-chief of Russia's RIA Novosti Ukraine office, who had been detained on suspicion of treason and conducting subversive information activities against Ukraine.

On July 19, Ukrainian President Volodymyr Zelensky announced his readiness to exchange film director Oleh Sentsov, who had been illegally convicted in Russia on trumped up terrorism charges, for Kirill Vyshinsky.