Arakhamia said the coalition would be created only on the basis of the Servant of the People faction. 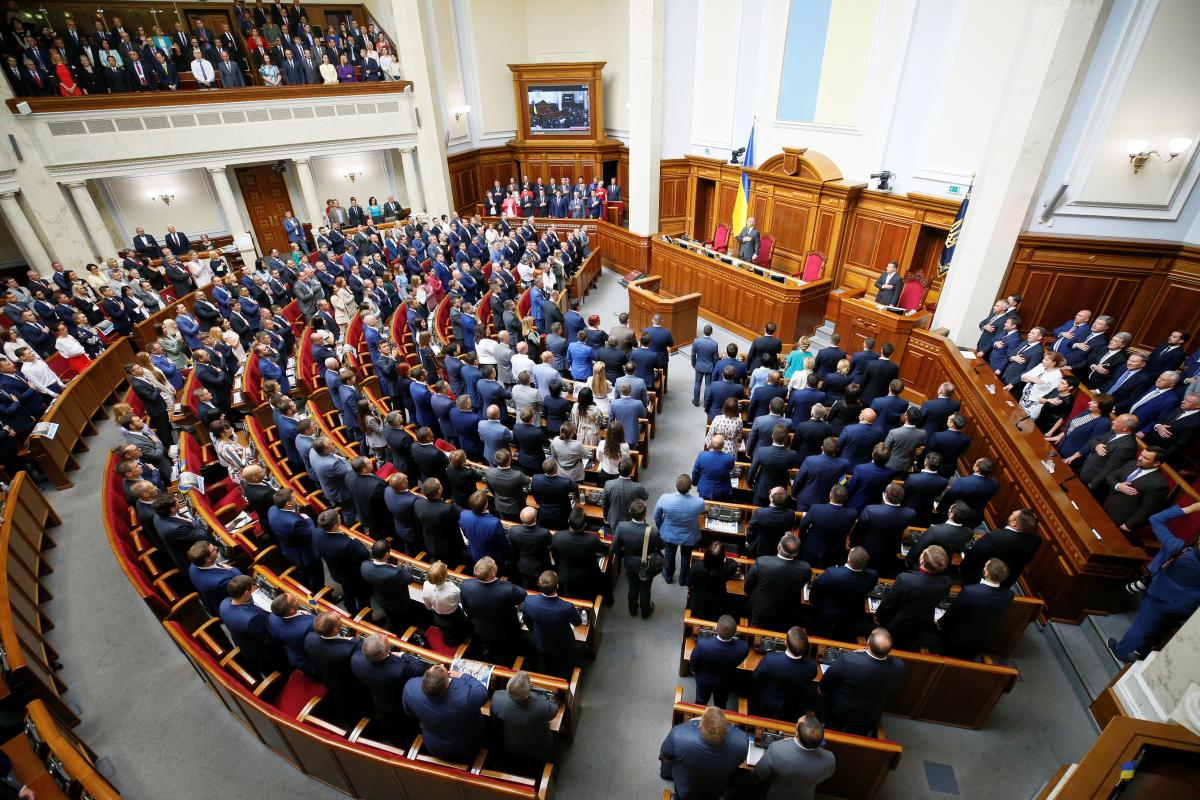 MP from the Servant of the People Party David Arakhamia has said there would be no coalition agreement.

The party will be implementing its program on its own, the deputy said.

"We have a program, we do not need a coalition agreement," he told journalists, an UNIAN correspondent reports.

Arakhamia said this program could be conditionally called a coalition agreement.

He also confirmed the coalition would be created only on the basis of the Servant of the People faction since everyone already believes the party bears 100% responsibility for all decisions made.

"If you enter into an agreement with someone, this is done only to share responsibility. We saw the ratings, we saw the polls and no one will think that we can share anything with anyone. it will be us who could be blamed, people will either praise or scold us, so why need a coalition agreement?" Arakhamia said.

If you see a spelling error on our site, select it and press Ctrl+Enter
Tags:RadaParliamentcoalitionServantofthepeople