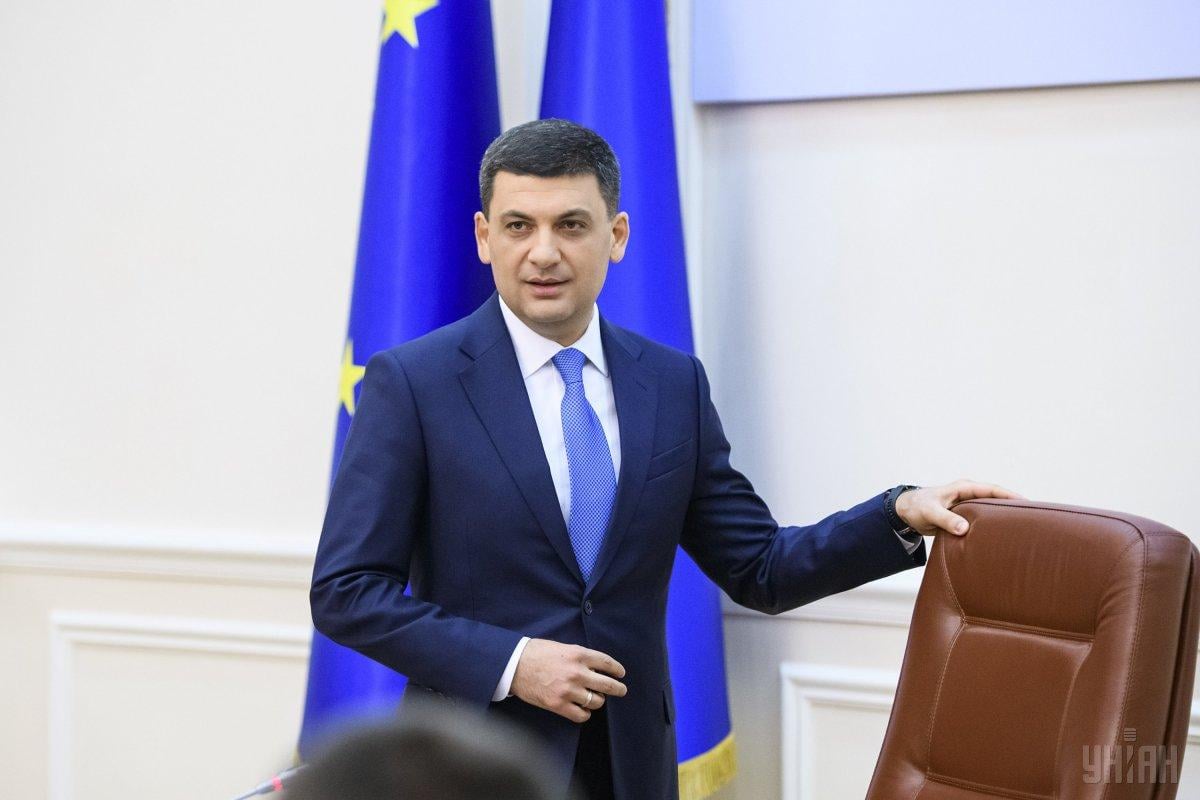 Chairman of the Preparatory Deputy Group, MP with the Servant of the People, Dmytro Razumkov, has said the Cabinet of Ministers will continue to exercise its powers until the new government is formed.

Speaking at the Parliament session hall , Razumkov recalled that, in accordance with the requirements of the Constitution of Ukraine, the Cabinet of Ministers resigns before the newly elected Verkhovna Rada. The relevant motion is submitted by the prime minister and announced at the first plenary meeting of the new parliament, an UNIAN correspondent reports.

In his speech, Groysman noted the success in the work of the government over the past years and wished the new Verkhovna Rada a constant sense of responsibility.

If you see a spelling error on our site, select it and press Ctrl+Enter
Tags:CabinetGroysmangovernmentRazumkov