The official noted the need to reform the Security Service of Ukraine. 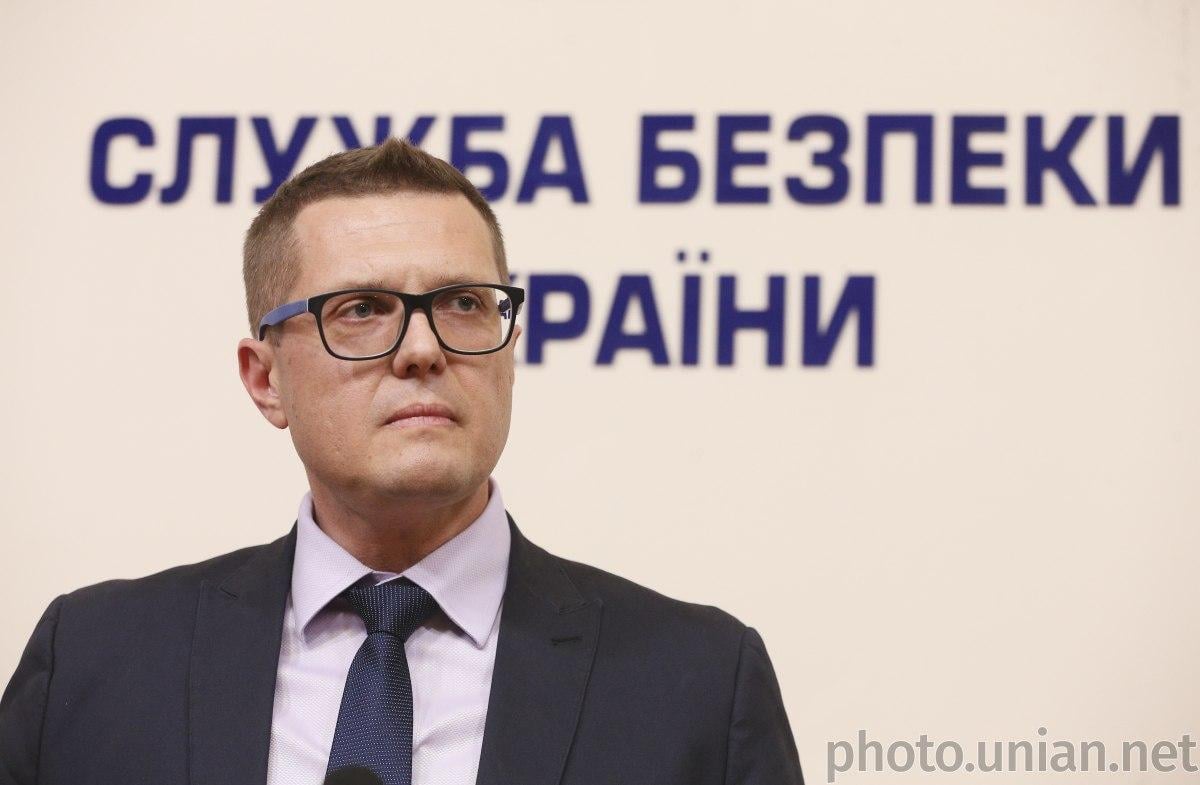 The Verkhovna Radа, Ukraine's parliament, has appointed First Deputy Chief of the SBU Security Service of Ukraine Ivan Bakanov as the SBU head.

The relevant decision was backed by 319 MPs registered in the session hall, an UNIAN correspondent reported on August 29.

Speaking at the Parliament session hall, Bakanov noted the need to reform the Security Service of Ukraine.

The official also appealed to the parliamentarians to adopt a new law on the SBU, which "will eliminate destructive competition between law enforcement agencies."

If you see a spelling error on our site, select it and press Ctrl+Enter
Tags:SBUlawsessionchiefVerkhovnaRadaMPsIvanBakanov