Arakhamia is sure that the legislation will gain the required 300 votes. 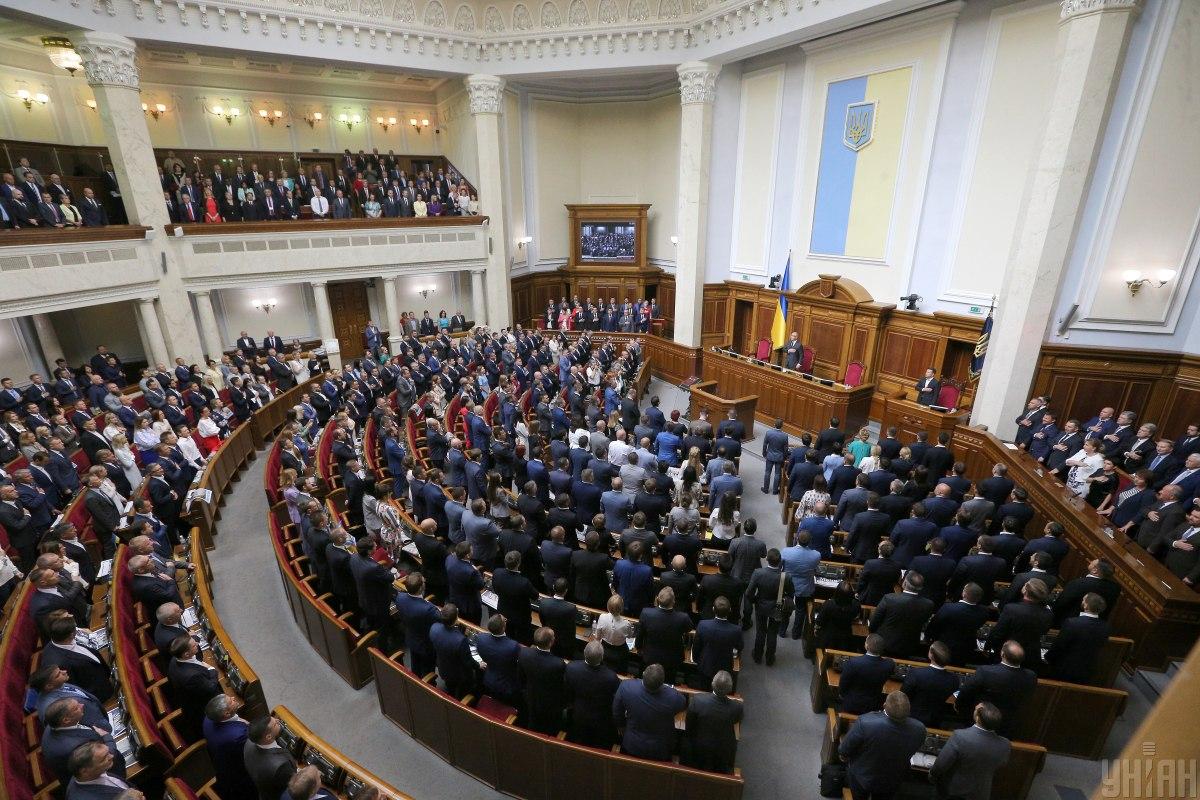 The Verkhovna Rada, Ukraine's Parliament, could vote for the removal of parliamentary immunity as early as Sep 3, according to chairman of the Servant of the People faction, David Arakhamia.

The deputy believes that the legislation will gain the required 300 votes to be passed, reports RBC-Ukraine.

He added that no one expected such a quick lifting of immunity, as he predicts will happen.

"As for European Solidarity, I think they are just desperate. No one expected that the law on parliamentary immunity would be adopted so quickly in the first reading. I think that on Sep 3 we can expect that the deputies, including me, will become ordinary people. We will need to have 300 votes. Our faction is 254 votes. Perhaps if the court decides in our favor as regards Rudyk, it will be 255," Arakhamia said.

As UNIAN reported earlier, the Verkhovna Rada of Ukraine passed the first reading of the draft law on amendments to Article 80 of the Constitution of Ukraine (regarding the immunity of people's deputies of Ukraine) (No. 7203).