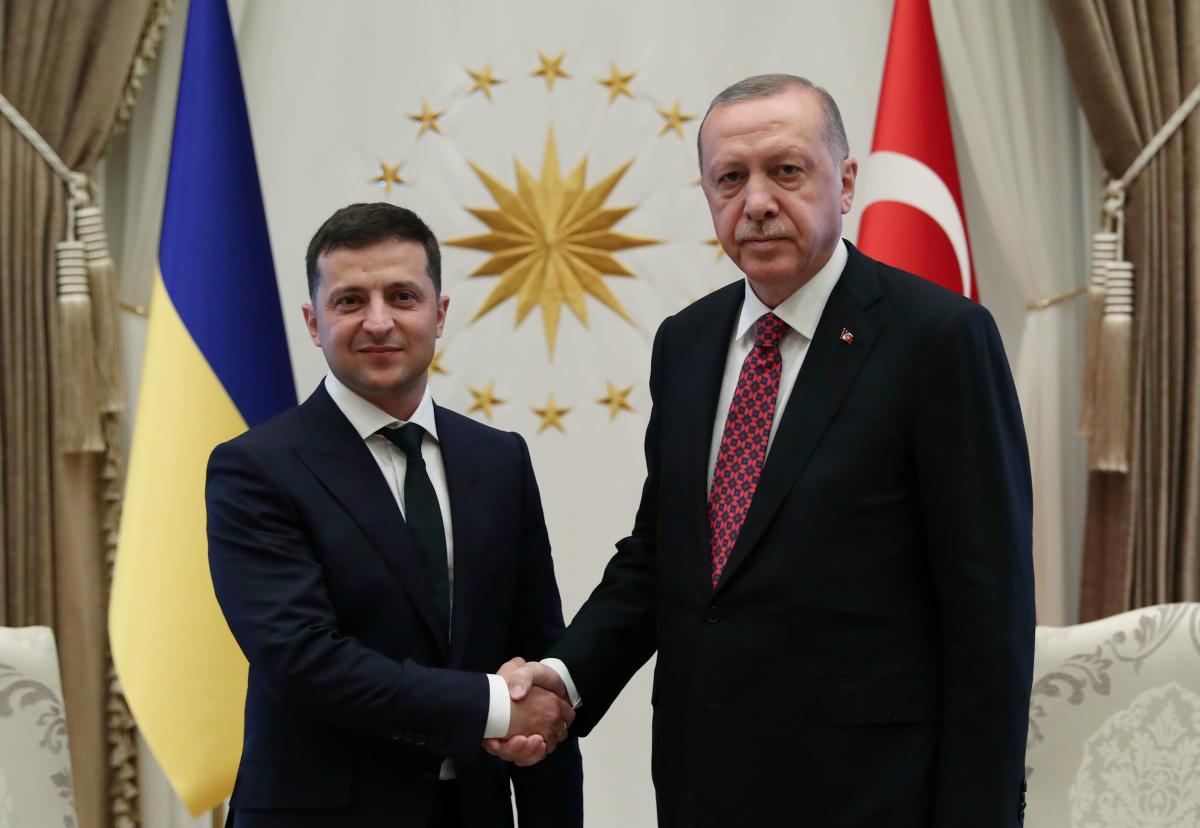 Ukrainian President Volodymyr Zelensky held a telephone conversation with Turkish President Recep Tayyip Erdogan, during which the parties agreed to hold a meeting of Ukraine-Turkey High-Level Strategic Council in Kyiv before the end of 2019.

"In development of the agreements reached by the parties during the official visit of the Ukraine president to the Republic of Turkey on August 7-8, Volodymyr Zelensky and Recep Tayyip Erdogan discussed plans for holding the next High-Level Strategic Council meeting in Kyiv before the end of this year," the Ukrainian President's Office said on Aug 30.

As reported, the sides emphasized their readiness for further strengthening cooperation in all areas of mutual interest.

In addition, Erdogan informed Zelensky about his recent visit to the Russian Federation. In this context, the Turkish leader reaffirmed Ankara's continued support of sovereignty and territorial integrity of Ukraine.

As UNIAN reported earlier, the Turkish and Ukrainian presidents met in Ankara on Aug 7.

If you see a spelling error on our site, select it and press Ctrl+Enter
Tags:ErdoganTurkeyZelensky