Meanwhile, leaders of 17 states have confirmed their attendance. 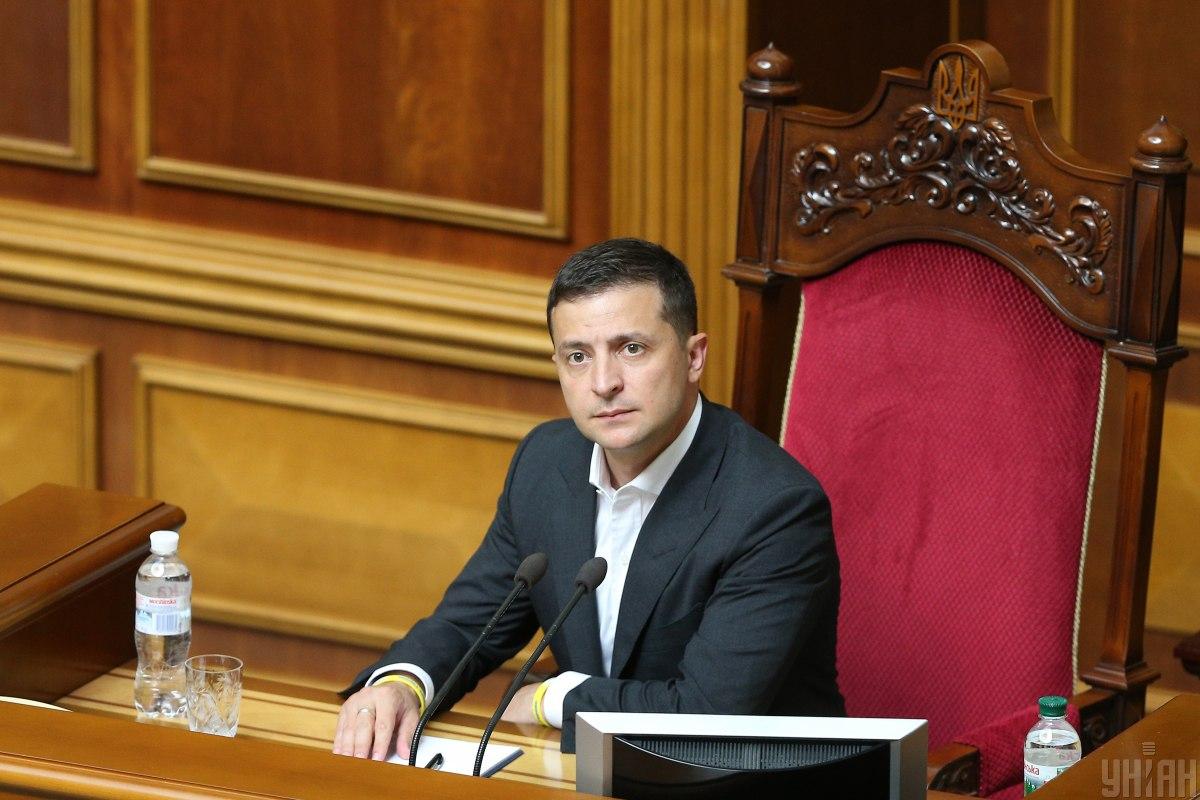 Russia will invite Ukrainian President Volodymyr Zelensky to attend the celebrations timed to the 75th anniversary of WWII victory, to be held in Moscow on May 9, 2020, Kremlin Aide Yuri Ushakov told reporters on Friday.

"We will send [the invitation] to the President of Ukraine," he said, according to Russian news agency TASS.

Meanwhile, leaders of 17 states have confirmed their attendance, according to Yuri Ushakov. He noted that among those who confirmed their participation are leaders of India, Cuba, France, the Czech Republic, Venezuela, Belarus, Armenia, Bulgaria, and Serbia.

If you see a spelling error on our site, select it and press Ctrl+Enter
Tags:RussiaUkraineMoscowanniversaryWorldWarIIinvitationZelensky