According to Gontareva, she received serious injuries. 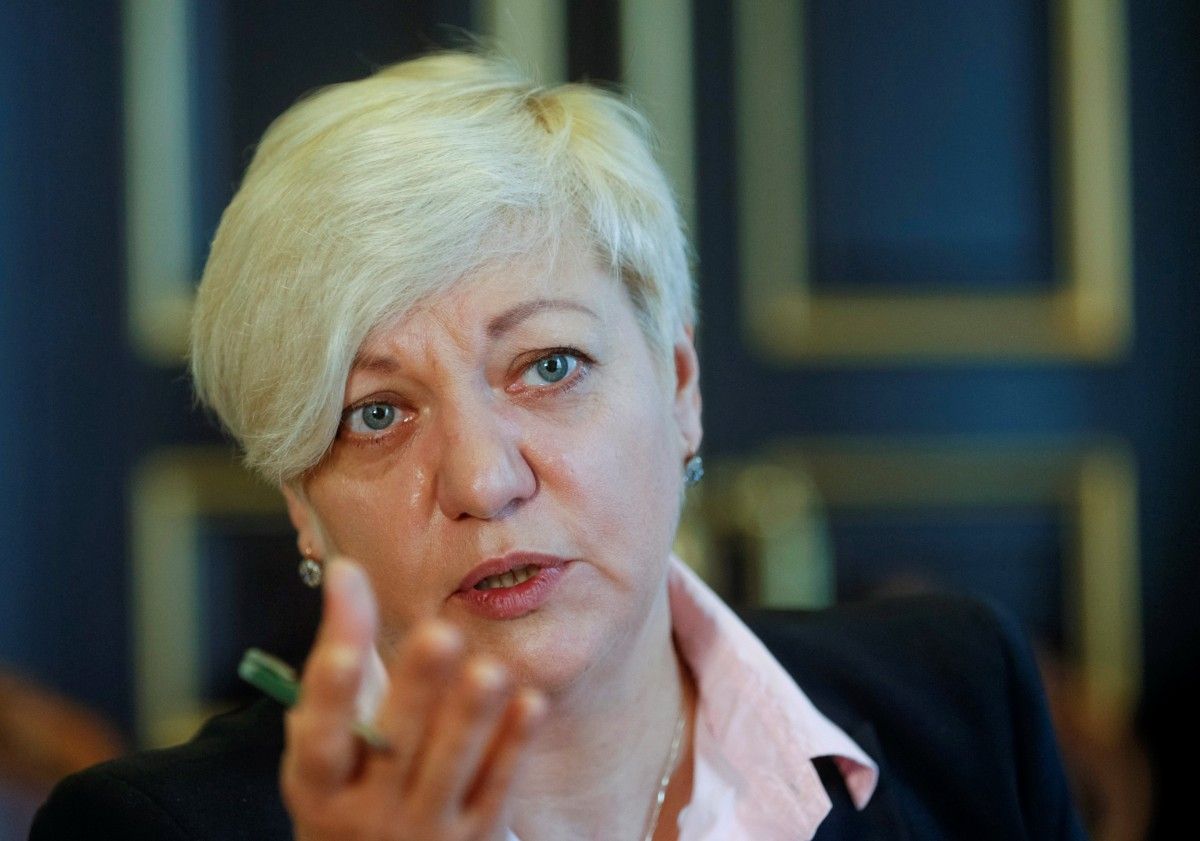 Former Governor of the National Bank of Ukraine (NBU) Valeriya Gontareva has said she was hit by a car in downtown London.

"I was hit by a car at a pedestrian crossing in downtown London in the afternoon on Monday, August 26, and now I'm in the hospital. The police are now investigating whether it was an accident or threats against me began to be realized," she told LIGA.net.

According to Gontareva, she received serious injuries, namely foot bones fractures. She had one surgery on Tuesday, August 27, and will soon have another one.