Relevant decree No. 641/2019 was posted on the presidential website on Friday, August 30. 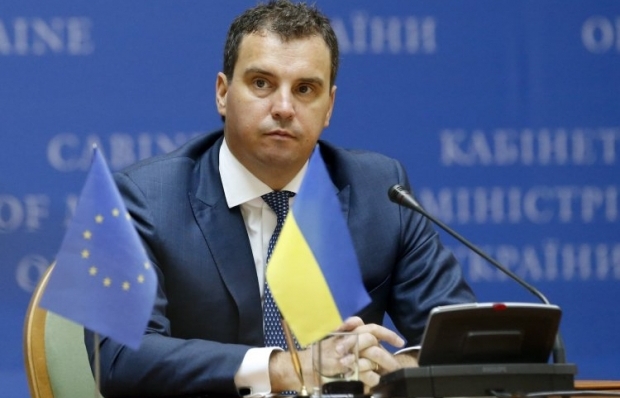 Ukrainian President Volodymyr Zelensky has appointed former Minister of Economic Development and Trade of Ukraine, Chairman of the Supervisory Board of Ukroboronprom State Concern Aivaras Abromavičius as Ukroboronprom CEO.

Read alsoUkroboronprom CEO should be replaced, head of supervisory board says

Relevant decree No. 641/2019 was posted on the presidential website on Friday, August 30.

"To appoint Aivaras Abromavičius as CEO at Ukroboronprom State Concern," the decree says.

As UNIAN reported earlier, Abromavičius was appointed Chairman of the Supervisory Board of Ukroboronprom State Concern on July 11, 2019.

UNIAN memo. Ukraine's state-run Ukroboronprom concern was established in 2010 to ensure the effective operation and management of state-run economic entities involved in the development, manufacture, sale, repair, modernization and disposal of weapons, military and special equipment, and ammunition. Ukroboronprom incorporates over a hundred enterprises of Ukraine's military industrial complex.

If you see a spelling error on our site, select it and press Ctrl+Enter
Tags:UkraineUkroboronpromCEOZelenskyAivaras Abromavicius