He was initially planned to take up the post, Arakhamia says. 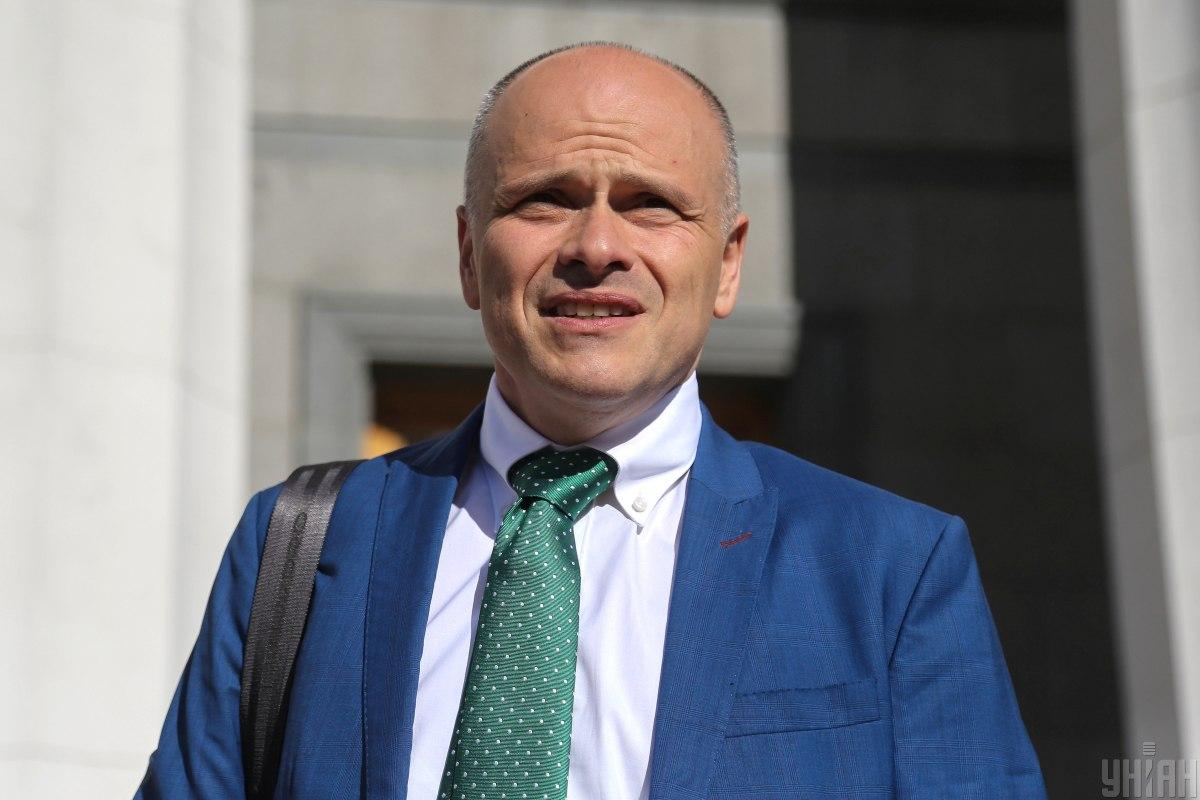 In a few months, MP Mykhailo Radutsky (Servant of the People), who is also a founder of Boris, a network of clinics, may become a new health minister head, while Zoriana Skaletska, recently appointed at top post at the ministry, will become his deputy.

That's according to David Arakhamia, Chairman of the Servant of the People parliamentary faction, ZIK TV reports.

According to him, the initial plan was to make Radutsky Minister of Health, and Skaletska – his deputy.

Arakhamia explained that to take up the post, Radutsky has to "prepare". "He needs to deal with all his business affairs. He's now a People's Deputy, he mustn't run a business, but he needs to prepare for declaring his assets. That is, there are some things that he needs [to finish]," said Arakhamia.

MP Roksolana Pidlasa (Servant of the People) explained that Radutsky, as head of the committee, seeks to have the Rada pass a number of bills from the medical reform package, and then he will move to the ministry to implement this legislation.

In turn, Radutsky said he was not considering joining the Cabinet. In a Facebook posting, he wrote: "I have no plans to become minister in three months. Indeed, many of my colleagues in the faction see me in this position. And it was precisely this desire that Arakhamia voiced on TV yesterday. I am flattered, but now I see myself here, working in Parliament. The basis of the transformation is here."

As UNIAN reported earlier, on Aug 29, a telescopic shot made at the Rada meeting caught Radutsky communicating with someone in an instant messenger, using explicit language to explain to his interlocutor that he would promote Zoryana Chernenko (Skaletska) to the post of Minister of Health.