The anti-corruption court will start to work in the country on September 5. 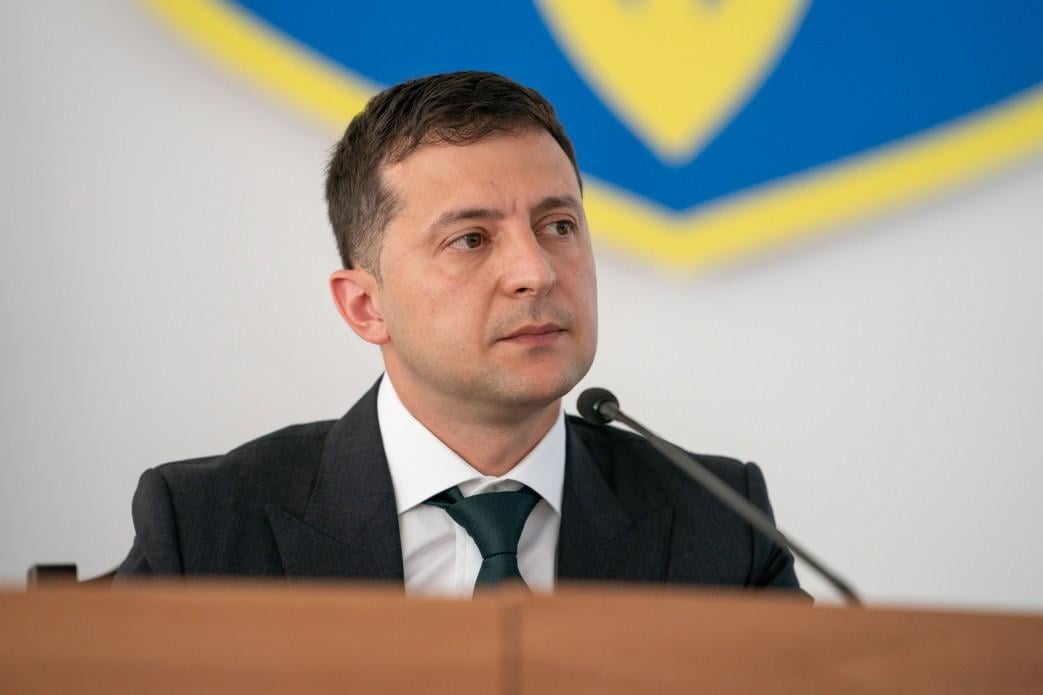 Ukrainian President Volodymyr Zelensky says he expects that anti-corruption processes in Ukraine will intensify in the autumn, when the High Anti-Corruption Court and the new Prosecutor General start to work in the country.

"The anti-corruption court will begin to work in Ukraine on September 5, for the first time. A competition was held there, and it seems to me that honest judges will appear there. It was a matter of great importance. Then, we will also have a new Prosecutor General, a very important person. And I think everything will start in the autumn, when we have both the Anti-Corruption Court and the Prosecutor General," the president told 1+1 TV Channel's "Ukrainian President's 100 days" show, after being asked when the promised "imprisonment" of corrupt officials will begin in Ukraine.

When asked if there would be a "criminal cases auction," Zelensky said: "We'll see how much money the state will need. May be."

"I think there are such criminal cases and such people ... One can't sell own homeland. So, some cases must not be sold, in no circumstances. And certain people should not be released on bail," he stressed.