Matios has been expelled from the ranks of the prosecutor general's office. 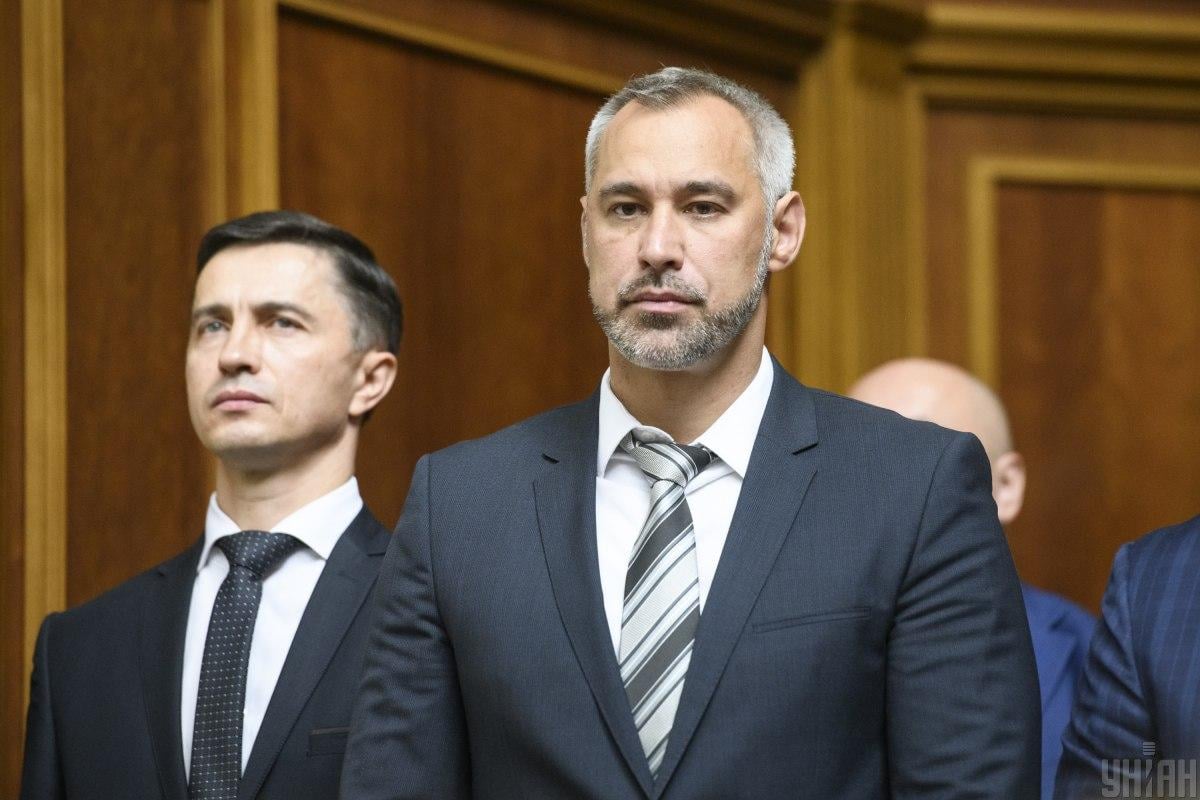 The PGO press service said that, guided by the law on the prosecutor’s office, the provision regarding military service by Ukrainian citizens in the Armed Forces of Ukraine, and also based on a letter from the Minister of Defense of September 2, Riaboshapka signed an order to dismiss Matios from the post of deputy prosecutor general, chief military prosecutor.

In addition, the order excluded Matios from the lists of PGO staff. His further service shall be determined by the Ministry of Defense.

According to UNIAN, the Office of Special Investigations of the Prosecutor General’s Office reported on Facebook that ex-PG Yuriy Lutsenko, right before he was dismissed from the post, on Aug 29, deprived the department's investigators of the authority to probe 20 cases and appointed Matios to oversee the department's work, which the report says could pose a conflict of interests in certain cases.