The text of the relevant draft law is available on Parliament website. 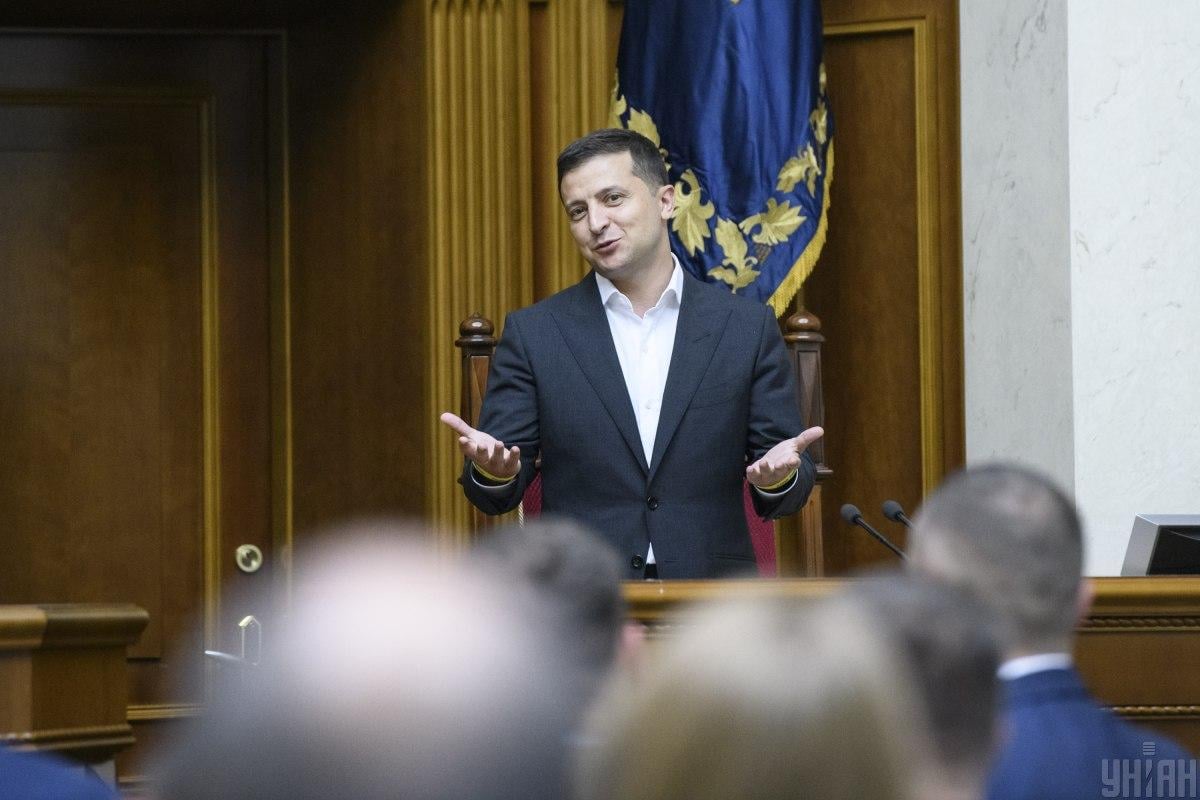 Ukrainian President Volodymyr Zelensky has proposed that the list of those entitled to pursue a legislative initiative, which is currently defined by Article 93 of the Constitution of Ukraine, be supplemented.

In its current form, the norm deprives Ukrainian citizens of the opportunity to be the country's "only source of power."

The relevant bill has been posted on Parliament website.

As UNIAN reported earlier, during a Warsaw meeting with U.S. Vice President Mike Pence on Sep 1, Zelensky said all major reforms would be launched in Ukraine during the first year of his presidency.

If you see a spelling error on our site, select it and press Ctrl+Enter
Tags:RadaParliamentlegislationpowerbillslegislatureZelensky