Zelensky has voiced a privatization action plan for the next six months. 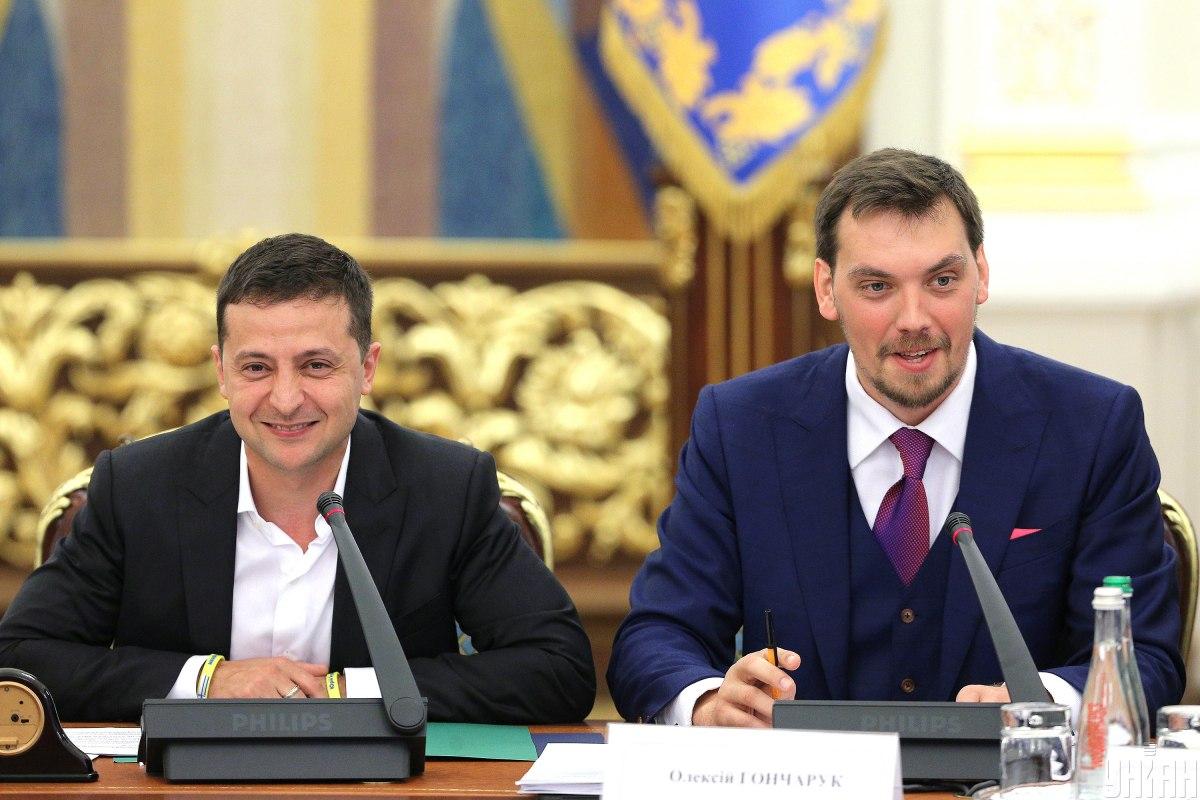 President of Ukraine Volodymyr Zelensky instructed the Cabinet of Ministers to transfer at least 500 enterprises to the State Property Fund by Dec 1, 2019, for subsequent sale through the Prozorro. Sales electronic trading system," within the framework of small privatization.

"At least 500 enterprises shall be transferred to the State Property Fund of Ukraine for small privatization through the auction system Prozorro. Sales," Zelensky told a Cabinet meeting Monday.

In addition, the president instructed the Cabinet of Ministers to adopt the bill "On the abolition of the list of state-owned assets not subject to privatization" by October 1, 2019.

Read also"Monsters" like Naftogaz, Ukrazliznytsia should be "killed and dismembered" – Zelensky's advisor

In addition, the Ukrainian leader called for preparations for the sale of large state-owned companies and also for attracting investment advisers by December 1, 2019.

At the same time, the first competition for such advisers should be held no later than April 1, 2020.

If you see a spelling error on our site, select it and press Ctrl+Enter
Tags:privatizationZelensky