Earlier today, the parliament voted to amend the Constitution to abolish parliamentary immunity. 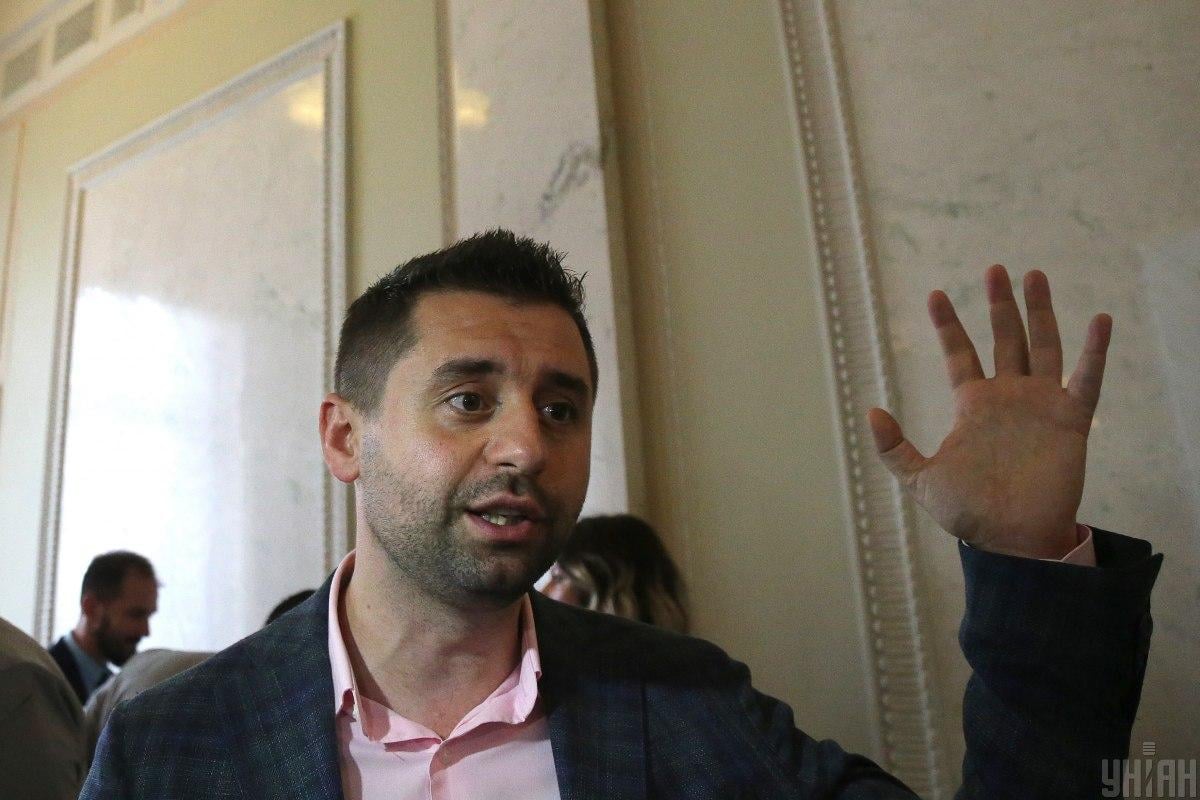 Chairman of the president's Servant of the People faction in Ukrainian Parliament, David Arakhamia, believes that the public will witness a range of high-profile cases after the law on the lifting parliamentary immunity comes into force.

Answering a reporter's question on whether the public will hear any new names of officials, after whom NABU and PGO will come, Arakhamia said. "I think it will. Because now there is a reboot underway of the entire law enforcement system. All people are already waiting ... Many people know what's happening, but for some reason law enforcement never paid attention to it. I think that in six months, we're expecting a lot of such high-profile cases," according to an UNIAN correspondent.

As UNIAN reported earlier, on Sept 3, 2019, the Verkhovna Rada of Ukraine, the country's parliament, passed the bill, submitted by president, on amending Art.80 of the Constitution of Ukraine to lift parliamentary immunity.

The law removes the norm that MPs are guaranteed parliamentary immunity. It is also envisaged to remove the norm that the lawmakers "cannot be prosecuted, detained or arrested without the consent of the Verkhovna Rada of Ukraine."

At the same time, the norm remains that the lawmakers shall not be held liable for the results of their vote or statements made in parliament and within its bodies, with the exception of liability for insult or slander.