Brok will advise the president on strategy and priorities in relations with Ukraine. 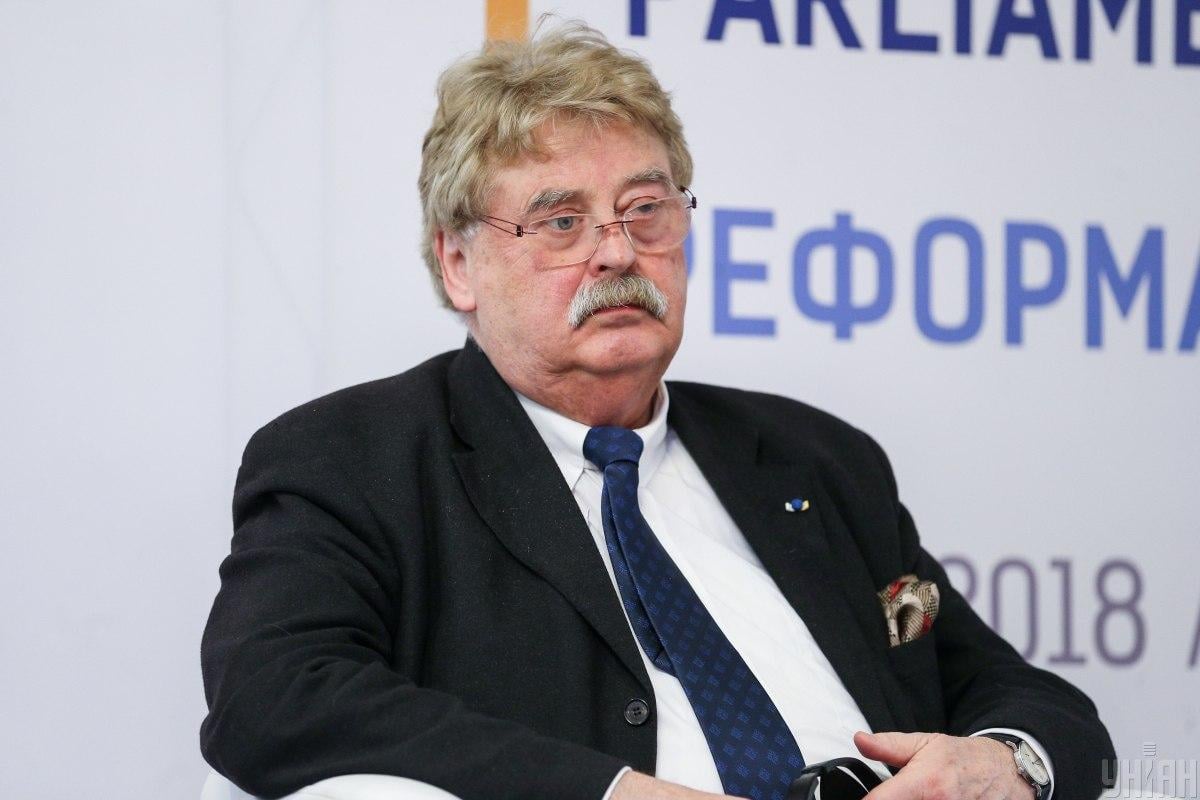 The European Commission has today decided to appoint Elmar Brok, former Member of the European Parliament, as Special Adviser to President Jean-Claude Juncker on relations with Ukraine.

"Mr. Brok will advise the President on strategy and priorities in relations with Ukraine in the aftermath of the country's presidential and parliamentary elections earlier this year. Thanks to his nearly 15 years of experience as Chairman of the Committee on Foreign Affairs (AFET) in the European Parliament, Mr Brok will be instrumental in forging links with the new government and identifying the new administration's priorities and preferences regarding its relations with the EU," the European Commission said in a press release on September 4, 2019.

It is reported this decision takes effect immediately and the position is not remunerated.

Brok will also carry out his tasks in good cooperation with the respective EU colleagues dealing with Ukraine.

If you see a spelling error on our site, select it and press Ctrl+Enter
Tags:UkraineEuropeanCommissionJunckeradvisorrelations