MH17 case: Release of "person of interest" Tsemakh in Kyiv not to stop probe – Dutch investigators

The ruling comes amid talks between Kyiv and Moscow on a massive prisoner swap that unconfirmed reports have said includes Tsemakh. 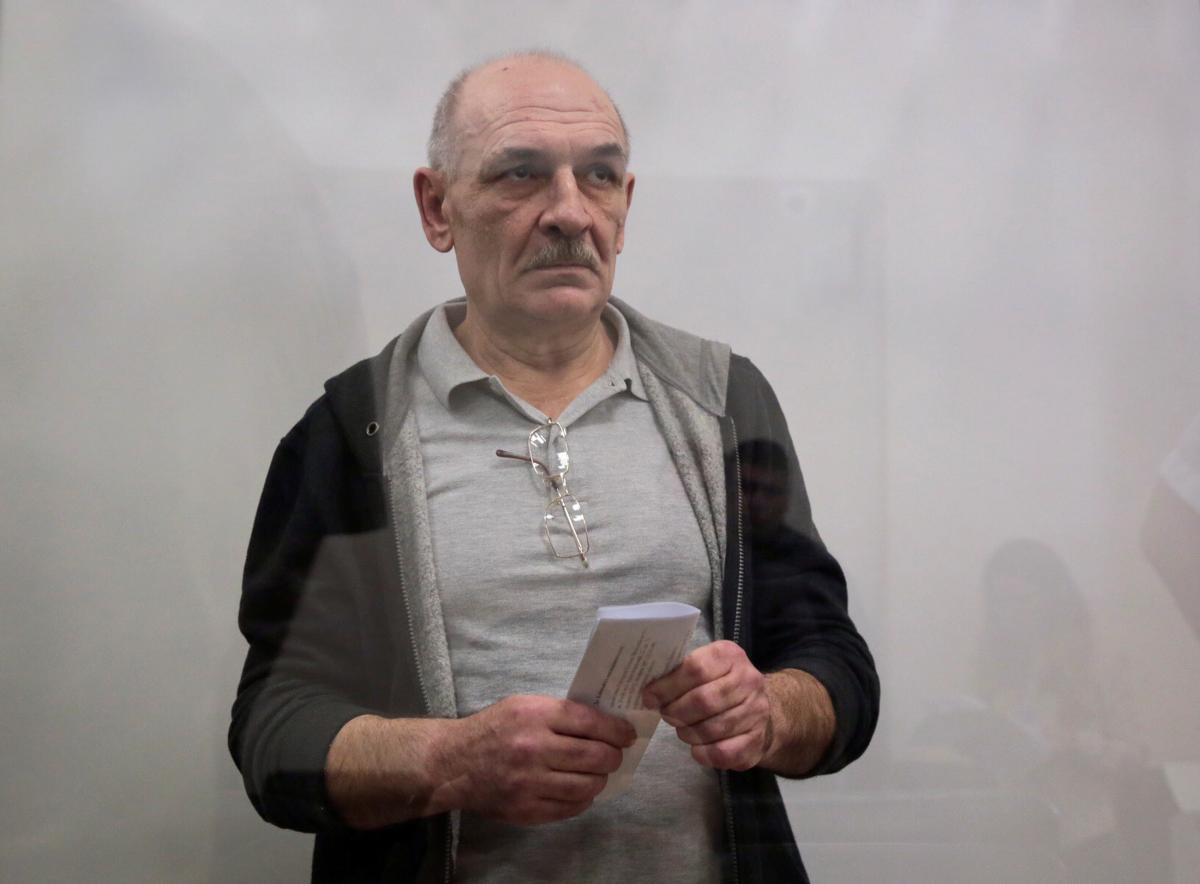 After a court in Kyiv released Volodymyr Tsemakh, a "person of interest" to investigators in the downing of Malaysia Airlines Flight 17 (MH17) five years ago and as Russian President Vladimir Putin said a prisoner swap with Ukraine was nearing completion, the Joint Investigation Team confirmed its detectives sought to interrogate the man.

"We would have liked to speak to him and it's going to be difficult now," Brechtje van de Moosdijk, a spokeswoman for the Joint Investigation Team, told RFE/RL by telephone. "We would rather have him in Ukraine so we could speak to him."

This doesn't mean though that the investigation will be put to a halt. It will continue, the spokesperson assured.

She provided no comment as to whether JIT detectives attempted to interrogate Tsemakh after he had been nabbed by Ukrainian security services.

The ruling comes amid talks between Moscow and Kyiv on a prisoner swap that unconfirmed reports have said includes Tsemakh.

Tsemakh's release also comes a day after a group of 40 members of the European Parliament wrote a letter urging Ukrainian President Volodymyr Zelensky not to include the suspect in any deal.

The letter claimed Tsemakh was a "key suspect" in shooting down of flight MH17, which had killed all 298 people on board.

On July 30, the Kyiv Court of Appeal rejected the lawyers' appeal of Tsemakh’s arrest and upheld the first instance court ruling to remand the suspect in custody.

In late August, Elliot Higgins, founder of the Bellingcat international investigative group, suggested that Tsemakh was included in the list for the exchange of held persons between Ukraine and the Russian Federation. At the same time, defense lawyer Hontarev, in a comment to UNIAN, claimed he was unaware of this, expressing doubt that Higgins's assumption was true.

On September 5, the Kyiv Court of Appeal released Volodymyr Tsemakh from custody on personal recognizance.

If you see a spelling error on our site, select it and press Ctrl+Enter
Tags:RussiaDonbasPutininvestigationRussianAggressionMH17releaseJITprisonerswapZelenskyTsemakh