Parliament not to be closed for journalists – Razumkov 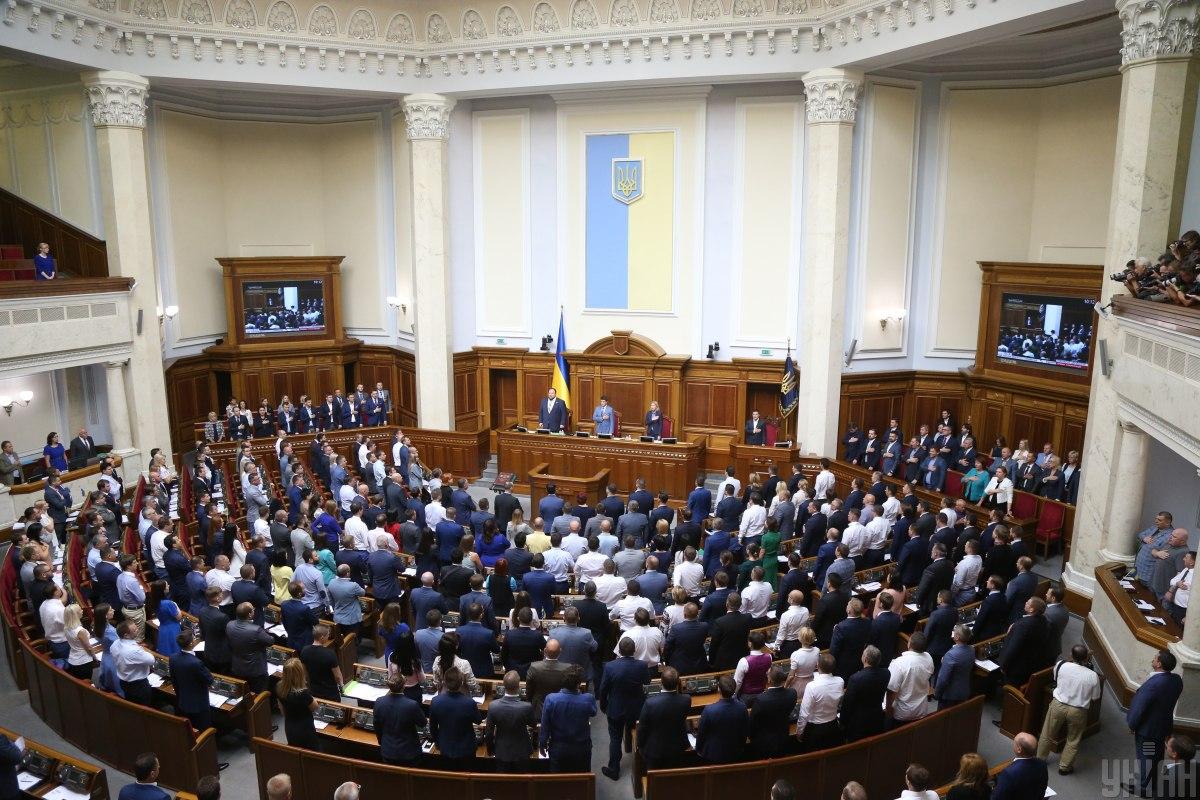 Chairman of the Verkhovna Rada, Ukraine's parliament, Dmytro Razumkov has said that journalists will have access to parliamentary sessions.

"Journalists have and will have access to the sidelines of the Verkhovna Rada. We will fight for freedom of speech, especially of journalists," he told the Pravo na Vladu [Right to Power] TV panel show.

Earlier, Ukrainian Prime Minister Oleksiy Honcharuk said the government meetings would be held without the participation of journalists, and communication with them would be held following the meetings and based on work results.

If you see a spelling error on our site, select it and press Ctrl+Enter
Tags:UkraineParliamentclosurejournalistsVerkhovnaRadaRazumkov