Former MPs are suspected of abuse of power. 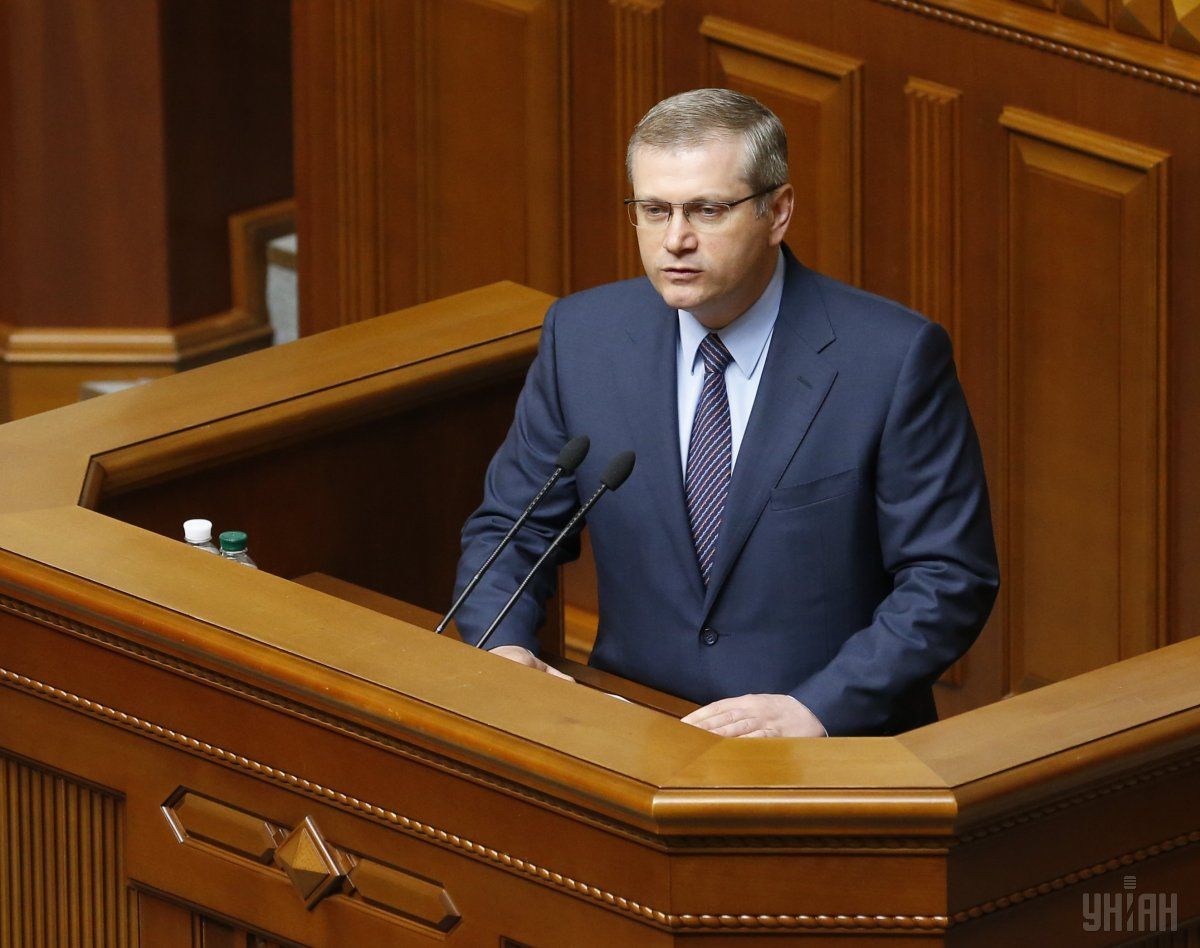 "The Regulatory Committee and the Verkhovna Rada took former MPs Vilkul and Koliesnikov under the protection a year ago, without giving permission for criminal prosecution. And only after the loss of their deputy status, yesterday they were announced suspicions and put on the wanted list," he wrote on Facebook.

At the same time, UNIAN has not been able to obtain official confirmation of the relevant procedural actions from the PGO's press service.