Ukrainian court's ruling to release ex-anti-aircraft unit commander Volodymyr Tsemakh should not affect the upcoming trial set to expose all those responsible for the MH17 downing over Donbas. 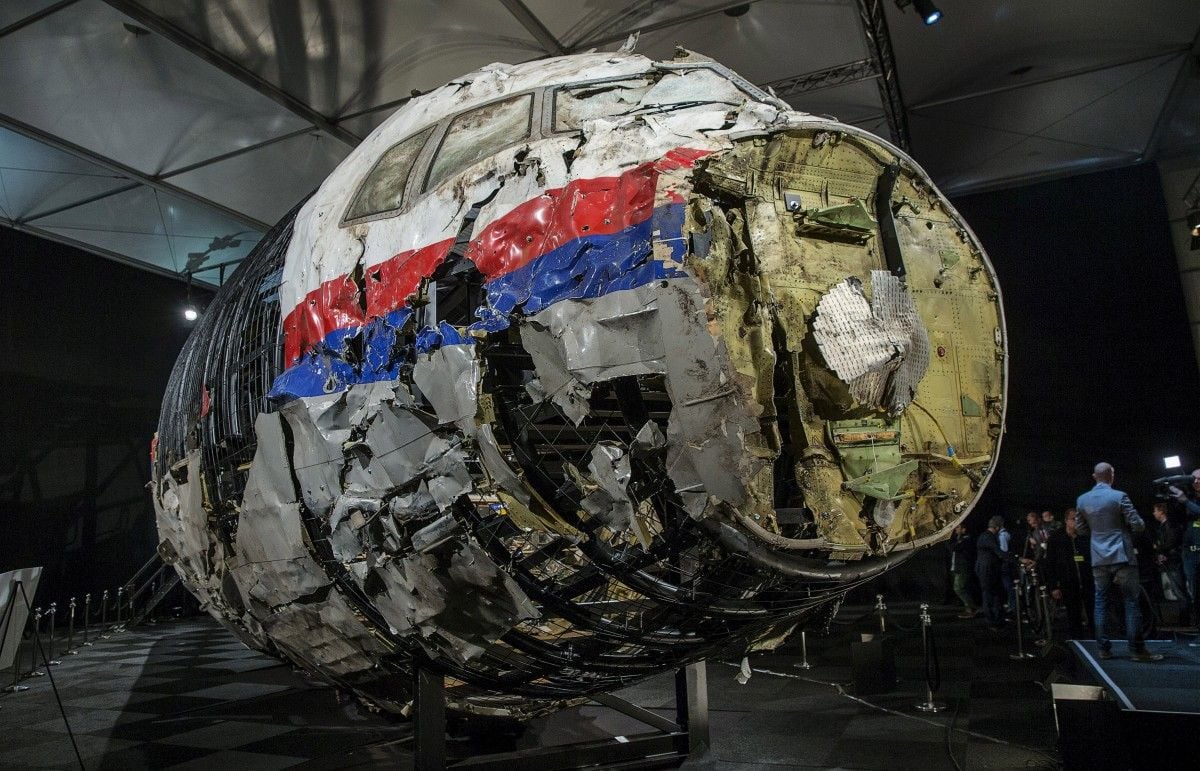 Bellingcat Investigator Christo Grozev believes that the decision of the Ukrainian court to release Volodymyr Tsemakh, whom Dutch prosecutors called a person of interest in the MH investigation, could be made because the Joint Investigation Team already has sufficient evidence of Russia's involvement in the passenger jet downing.

The JIT has accumulated so much objective evidence proving Russia is involved that the move will not change anything for the court, Grozev said, according to RFE/RL's Ukrainian bureau.

The expert believes that a sufficient amount of evidence will be presented for the court to hand down an objective verdict.

Grozev added that Tsemakh could have been released because Russia had put forward an ultimatum in the prisoner swap negotiations.

Had not Tsemakh been released, Moscow could have refused to exchange any held Ukrainians, Grozev believes.

According to the prosecutor, Ukrainian law enforcement suspect Tsemakh of involvement in the activities of the "DPR" and in the organization of the terror attack, which resulted in the deaths of four Ukrainian soldiers.

In late August, Bellingcat founder Eliot Higgins suggested that Tsemakh was included in the list of held persons set to be swapped as part of a major prisoner exchange effort by Ukraine and Russia. At the same time, lawyer Roman Hontarev told UNIAN he was not aware of this. The SBU declined to comment on the issue.

On Sept 5, the Court of Appeal in Kyiv ruled to release Tsemakh on personal recognizance.