Officials from various states have welcomed the fact that the Ukrainian Parliament voted in favor of lifting parliamentary immunity, saying it is the first major victory for the newly elected President’s reform program. 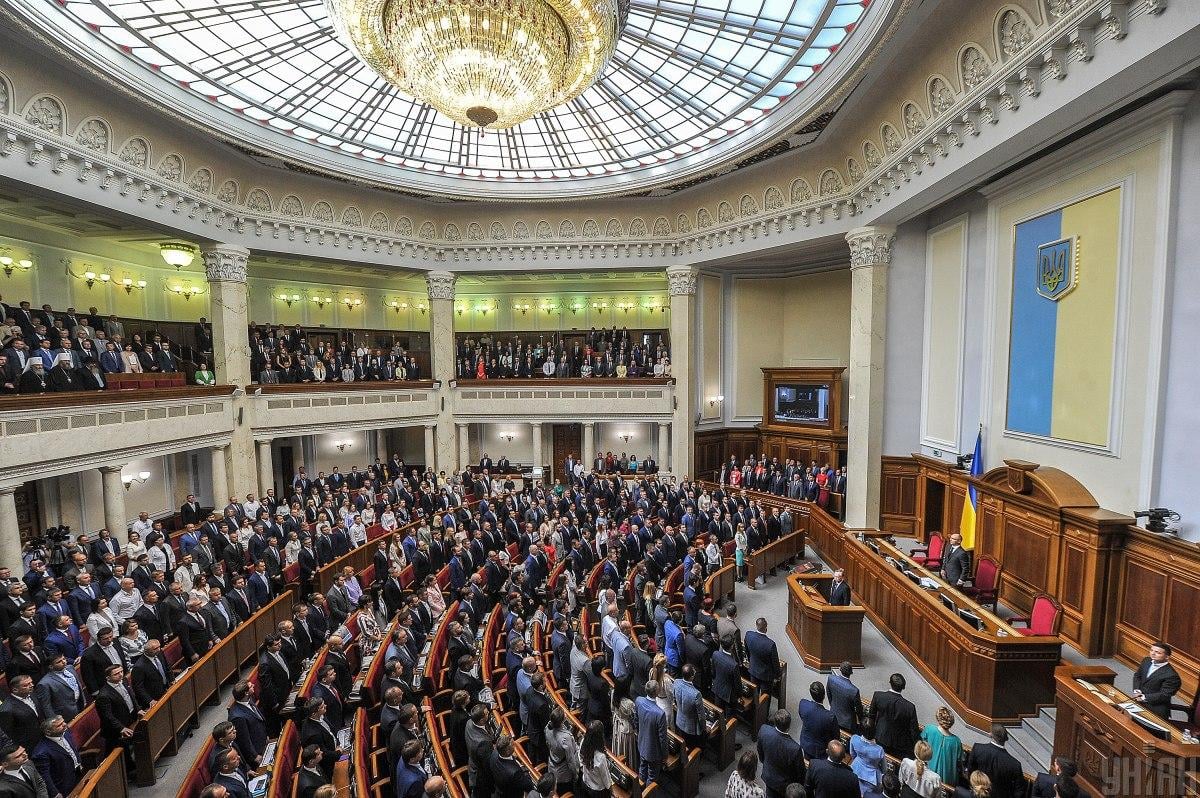 Representatives of foreign diplomatic, political and business circles have generally welcomed the first days of work of the Verkhovna Rada of Ukraine, the appointment of the new Cabinet of Ministers, and President’s legislative initiatives.

Experts close to the Office of UK Prime Minister Boris Johnson send positive feedback to the results of the new Parliament’s first days. They note that the retention of posts by certain senior officials who were part of the previous government, as well as the appointment of several members of the new team who have "particularly warm" relations with the British side, will have a positive effect on bilateral relations, Intercourier wrote in its report.

The appointment of Vadym Prystaio Head of the Ministry of Foreign Affairs of Ukraine is being praised particularly. According to British experts, this should maintain at a high level further communication with Ukraine’s new leadership in all key areas, the publication says.

In France, politicians and diplomats say their leadership note considerable credit of trust in President and the new Parliament on the part of the Ukrainian public. They also expect from the government real transformations in the state and pro-active steps in overcoming corruption.

The French side also says the primary tasks of Ukraine’s new leadership should include liberalizing the economy as soon as possible, improving the investment climate, as well as eliminating the oligarchic system.

Representatives of the Hungarian expert circles positively assess the start of work of the new Verkhovna Rada, applaud Volodymyr Zelensky's willingness to continue cooperation with the IMF, open the land market, carry out further privatization, and ensure equal access to natural resources.

Officials from various states have welcomed the fact that the Ukrainian Parliament voted in favor of lifting parliamentary immunity, saying it is the first major victory for the newly elected President’s reform program.

Most representatives of foreign diplomatic circles working in Ukraine have also shown understanding of presidential initiative to amend Article 106 of the Constitution to empower the president to create independent regulatory bodies, the National Anti-corruption Bureau of Ukraine (NABU), appoint and dismiss directors of NABU and the State Bureau of Investigation, according to the publication.

According to their estimates, despite the fact that the bill will strengthen the President’s influence on anti-corruption bodies, it will allow to more effectively combat bribery in state bodies and improve business climate.

In turn, foreign governments and international organizations are also ready to cooperate with the new government of Ukraine in political, economic, financial, and humanitarian spheres, taking into account the continued foreign political course of Kyiv toward integrating with the EU and NATO.

Meanwhile, the NATO Delegation to Ukraine is closely monitoring the appointments of heads of security agencies, the SBU and intelligence oversight committee, and votes on bills that are directly or indirectly related to Law on National Security of Ukraine, Intercourier noted. In particular, it’s about the reform of the Security Service of Ukraine, as well as the withdrawal of the National Guard of Ukraine from under the supervision by the Ministry of Internal Affairs and the move to hand controls over the NGU to the President.