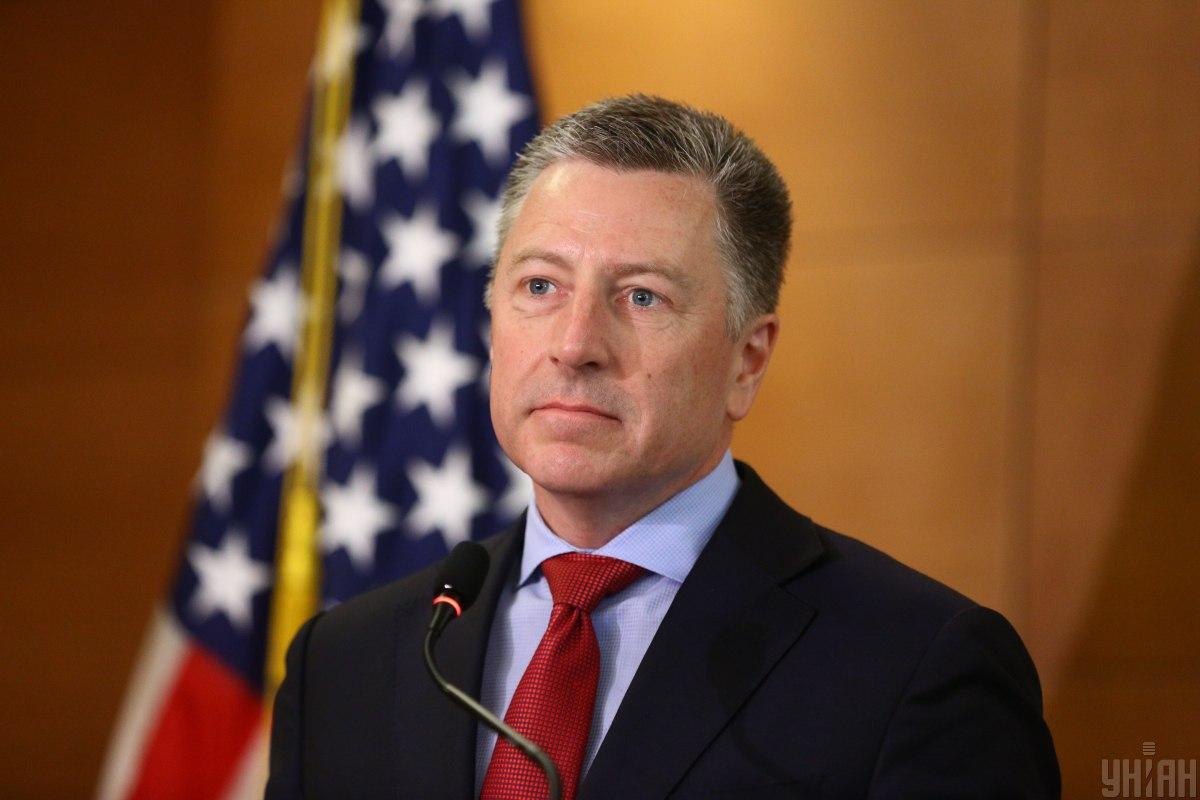 U.S. Special Representative for Ukraine Negotiations Kurt Volker hopes a prisoner swap between Ukraine and Russia held on September 7 is a momentum for ceasefire and progress toward full Minsk implementation.

If you see a spelling error on our site, select it and press Ctrl+Enter
Tags:RussiaUkraineUSAceasefireMinskAgreementsKurtVolkerprisonerswap