The ICC jurisdiction now allows the body to start the investigation of all occurencies in Ukraine since the start of the Euromaidan and up to date. 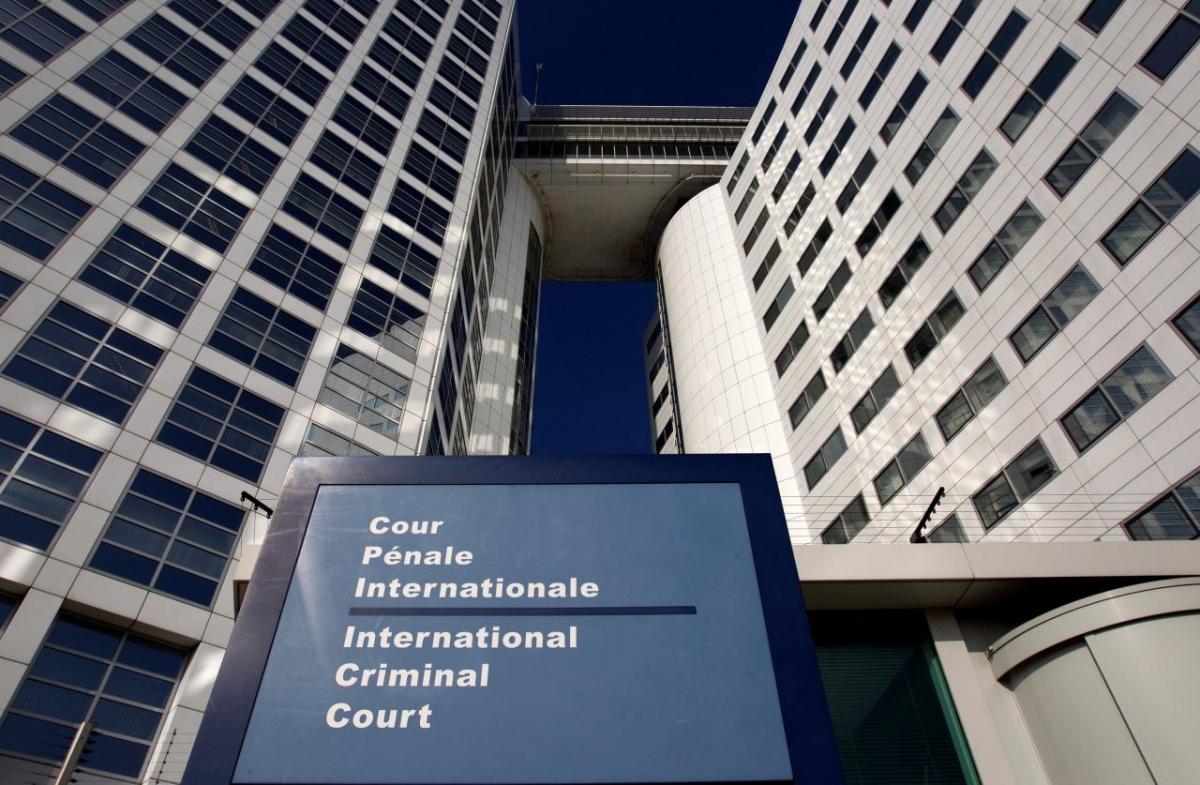 Amnesty International Ukraine President Oksana Pokalchuk has said Moscow's refusal to ratify the Rome Statute will not be able to stop the International Criminal Court (ICC) from prosecuting Russia's highest-level military commanders if it finds enough evidence that criminal orders were issued during the aggression in Ukraine.

Pokalchuk noted the ICC jurisdiction now allows the body to start the investigation of all occurencies in Ukraine since the start of the Euromaidan and up to date.

"The court's work is now called 'preliminary examination'. The court collects information about what is happening in Ukraine, in particular in the east and in Crimea, and assesses if there are potential situations for it to intervene and start an investigation," she said.

Pokalchuk emphasized the ICC was also monitoring whether the Ukrainian law enforcement were conducting effective investigations and whether national courts were prosecuting those responsible for war crimes and crimes against humanity.

In addition, Pokalchuk said the ICC had no jurisdiction over petty crimes related to situations of armed conflict or prosecution on political or other grounds.

"The ICC focuses on crimes against humanity, war crimes, genocide, and crimes of aggression. The very nature of such crimes is such that they are massive and widespread. These crimes must be systemic, widespread, premeditated, etc.," she said.

According to her, the ICC takes on the most flagrant violations of the customs and laws of war provided for in the Geneva Conventions.

Pokalchuk also noted that ordinary soldiers, most likely, are not able to personally stand behind mass destruction of civilians as this is the level of the highest command, including generals and leaders of state.

"This applies to all parties to the conflict, regardless of whether they have ratified the Rome Statute or not. It is enough that the court has received consent from Ukraine to investigate crimes on its territory. This means that the fact that the Russian Federation has not ratified the Rome Statute will not be able to stop the court from prosecuting the highest-level military commanders from the Russian side if the International Criminal Court finds enough evidence that criminal orders have been issued," she said.

"The ICC is a powerful tool in the prosecution of bloody dictators, and even if they hide in their own countries or somewhere else, their life just becomes unbearable since they become very limited in mobility or any kind of activity," Pokalchuk added.

If you see a spelling error on our site, select it and press Ctrl+Enter
Tags:RussiaDonbasinvestigationwarcrimesICC