Yermak confirmed that Viktor Medvedchuk, the Kremlin's closest ally in Ukraine, had not participated in the prisoner exchange effort. 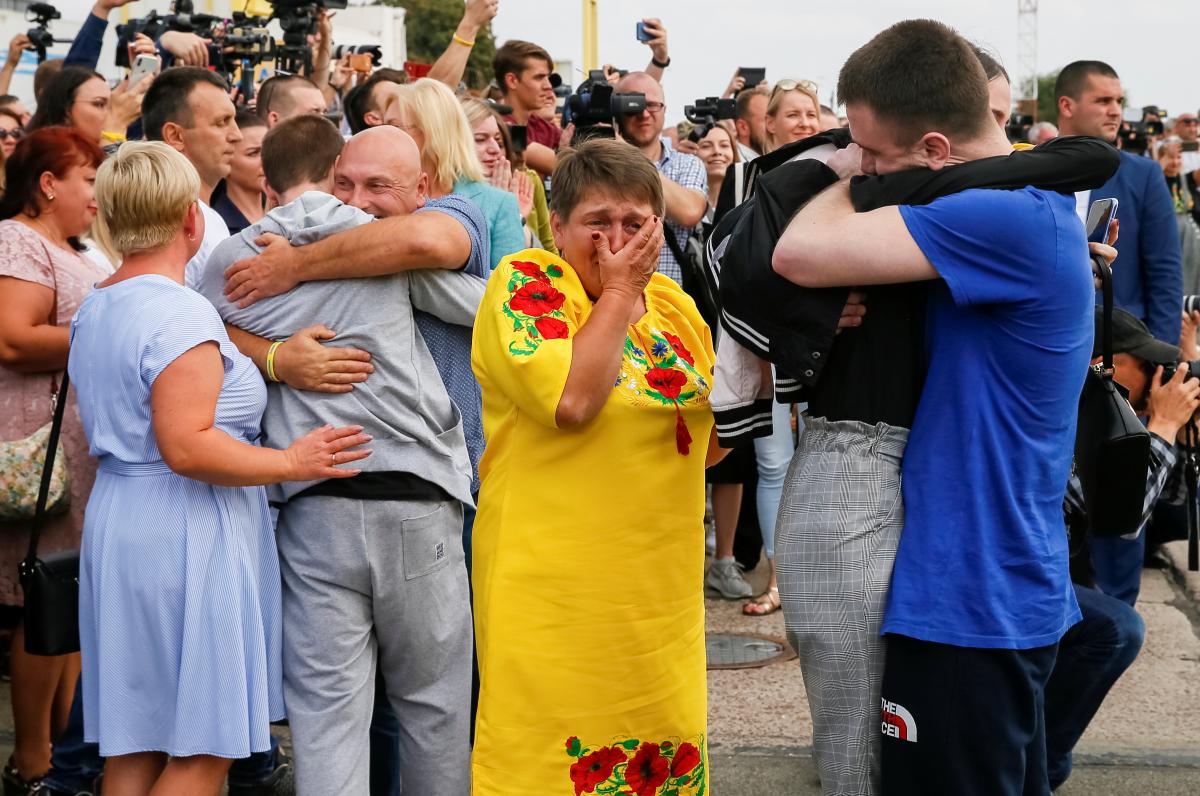 Ukrainian President Volodymyr Zelensky's aide Andriy Yermak has said there are forces in Ukraine that were not interested in a prisoner swap.

"I have no evidence on those who tried to disrupt everything. But I can frankly say there are forces here, within the country, that were not interested in the exchange. Fortunately, we have a new president who fulfills what he promised," he said in an interview with the Ukrayinska Pravda online newspaper.

In addition, Yermak confirmed that Viktor Medvedchuk, the Kremlin's closest ally in Ukraine, had not participated in the prisoner swap effort.

"I'm not aware of any attempts. I am aware of the position of our president. He has stated many times that he does not envisage any involvement of Mr. Medvedchuk in any processes. And so I can say that Mr. Medvedchuk has not taken any part, we have never met with him, we've never talked. I think all his trips to Russia are his personal PR campaign," he added.

Meanwhile, 35 people were transferred to Russia. All of them were convicted or tried on various charges.

If you see a spelling error on our site, select it and press Ctrl+Enter
Tags:RussiaMedvedchukprisonerswapZelenskyAndriy Yermak