Zelensky to fly to U.S. on Sept 23 to meet with Trump – foreign minister

According to Prystaiko, a specific date is being worked out for Zelensky's visit to Washington. 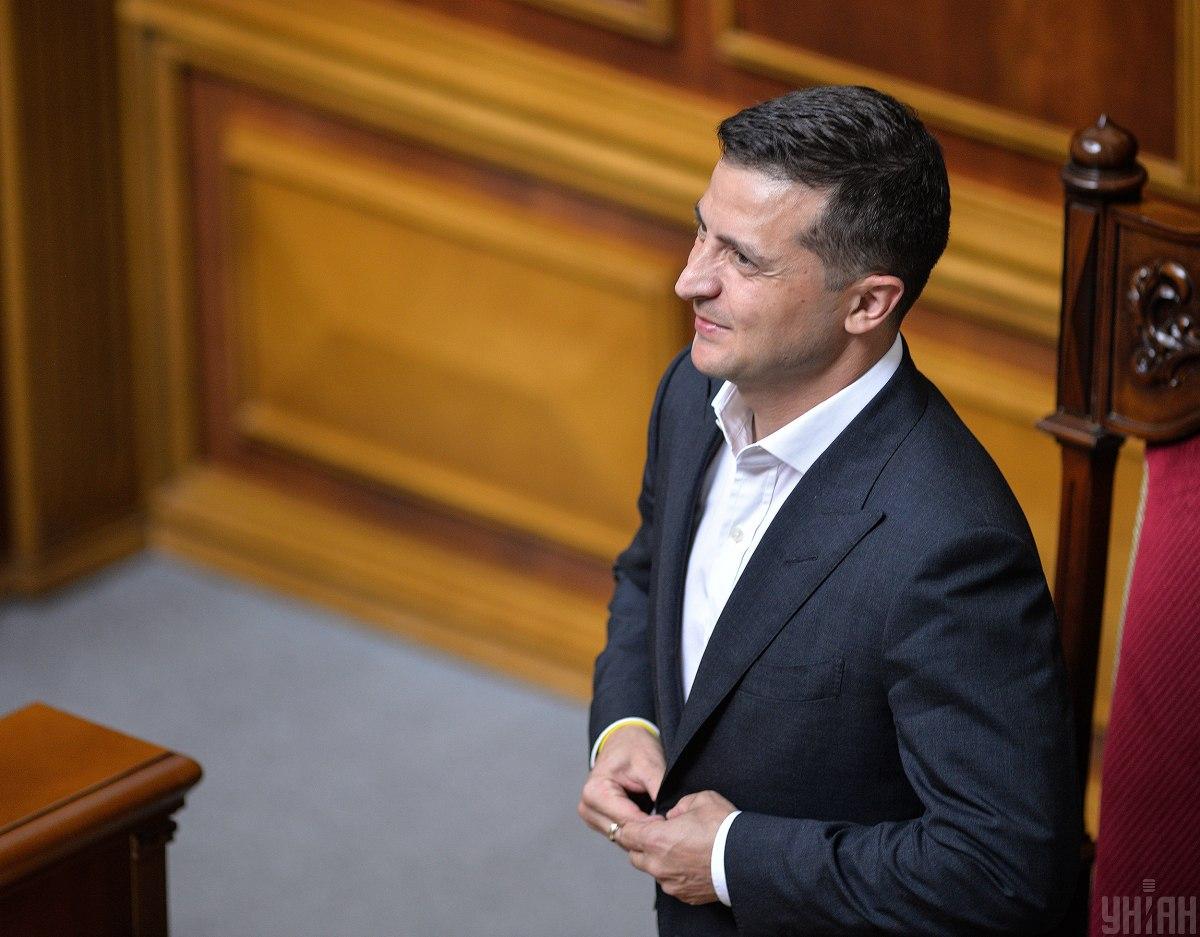 "We have an invitation, I recall, a written invitation to visit the United States. You know we are going to the United States on September 23, i.e. this month," Prystaiko said at a joint press conference with Moldovan Foreign Minister Nicu Popescu in Kyiv, according to an UNIAN correspondent.

According to Prystaiko, a specific date is being worked out for Zelensky's meeting with U.S. President Donald Trump and representatives of the U.S. government.

"In the near future you will learn about some specific dates that will be announced soon," the minister said.

If you see a spelling error on our site, select it and press Ctrl+Enter
Tags:USAUnitedNationsTrumpZelensky