The journalist said he harbored "naive hopes" he would not be of interest to the Russian special services. 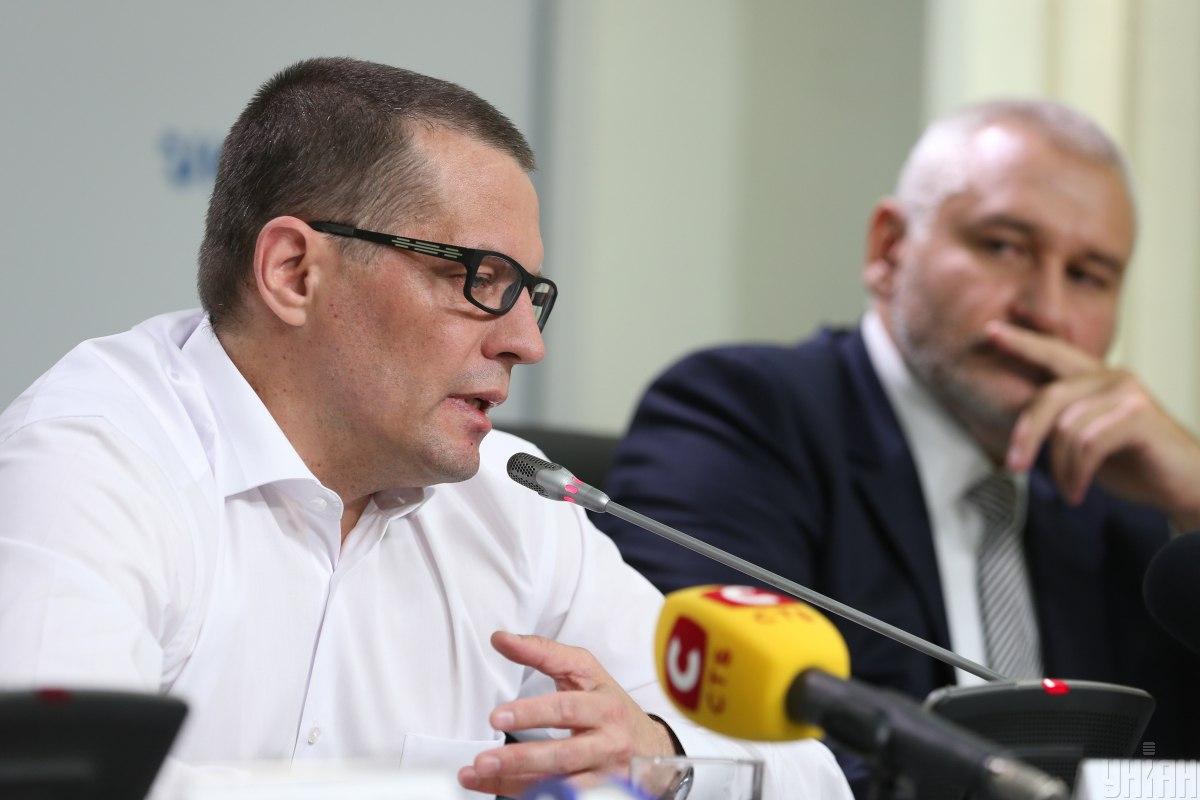 "In my opinion and in the opinion of my lawyers, it was a well-thought, elegant and brutal operation, which was being planned, developed and carried out, probably for about a year, i.e., this is the work of their special services, which came as a surprise to me," he told a press conference in Kyiv, according to an UNIAN correspondent.

Read alsoSentsov plans to fight for release of other Ukrainian prisoners

According to Sushchenko, the very detention was unexpected. He said his trip to Moscow was connected with the need to help his relatives. "I don't want to go into details,but it is related to health," he said.

He said he had harbored "naive hopes" that he would not be of interest to the Russian special services. "I have been working in Paris for six years. I did write articles, but these materials were balanced, as we were taught at the Institute of Journalism, i.e. all perspectives were covered. My mission, like any of the colleagues in information journalism, is informational messages, online notes. I naively hoped that my humble self would not attract such great significance and interest," the journalist said.

If you see a spelling error on our site, select it and press Ctrl+Enter
Tags:RussiaSushchenkoFranceFSBjournalistprisonerswap