Reinsalu says it is not in Estonia's interests. 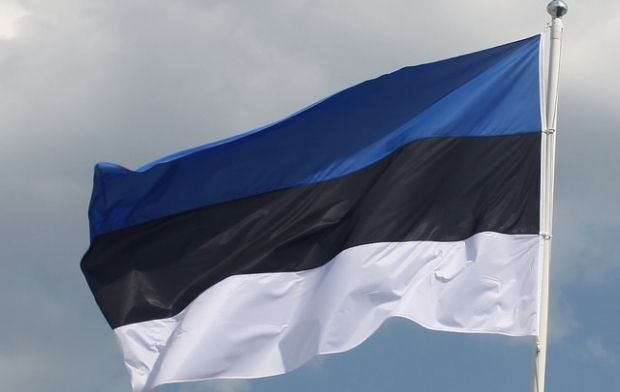 Foreign Minister Urmas Reinsalu said in response to Interior Minister Mart Helme's (EKRE) plans to lift the visa-waiver for Ukrainians that it was neither possible nor in Estonia's interest and recommended that police be used to prevent abuse.

"The unilateral abolition of visa-free travel for Ukrainian citizens by the Republic of Estonia is neither reasonable nor legally possible," Reinsalu (Isamaa) said in a comment sent to ERR, the English-language service of Estonian Public Broadcasting.

"Apart from Ukraine's fulfillment of objective conditions, this decision was clearly a political move by the European Union and its withdrawal is in no way in line with our interest in supporting Ukraine's integration into the European Union," Reinsalu (Isamaa) said.

Helme, the chairman of the Estonian Conservative People's Party, wrote in a news article that he had asked lawyers to investigate the possibility of unilaterally lifting visa-free travel with Ukraine, as he believes Estonia was under migratory pressure from the east.

Riigikogu foreign affairs committee chair Marko Mihkelson (Reform), in turn, said Wednesday that Estonia always stands to gain more than it could lose from the visa-free system. "Ukraine is not a problem country regarding illegal immigration. Let us not forget, Ukraine is fighting also for us when it fights to stop the Russian aggression," he said.