Ukraine's interior minister comments on reports about his alleged resignation 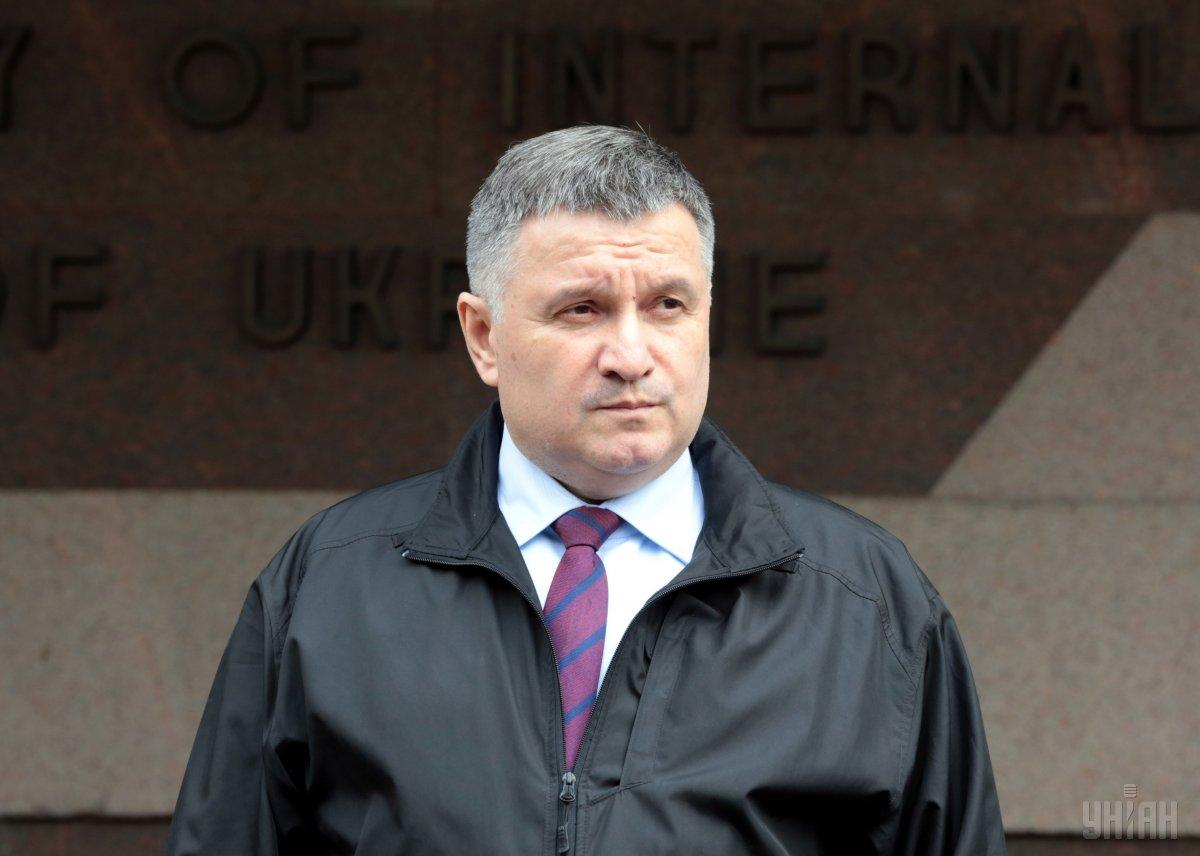 "The president will always have my resignation letter on his table," Avakov said, according to theBabel media outlet.

As UNIAN reported earlier, Ukrainian Prime Minister Oleksiy Honcharuk said the decision to have Arsen Avakov retain office was one of the most difficult ones to take.

Before reappointing the minister, Honcharuk had a "serious conversation" with him and very clearly marked the "red lines" not to be crossed while in office.

If you see a spelling error on our site, select it and press Ctrl+Enter
Tags:AvakovgovernmentinteriorministryHoncharuk