Ukraine sees the aid as vital to bolstering its military and controlling Russian aggression. 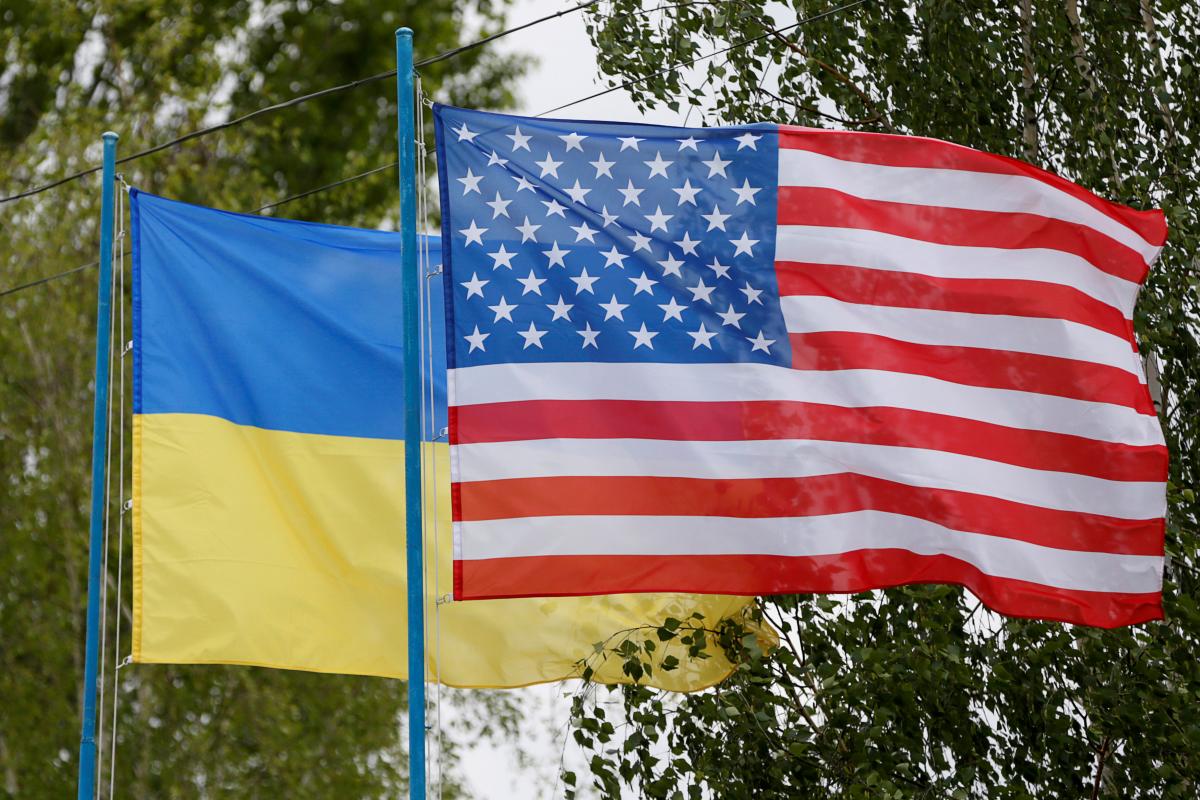 The Trump administration has released $250 million in U.S. military aid to Ukraine – funds that it had held up despite criticism that the money was desperately needed to counter Russian aggression and territorial expansion.

The announcement of the aid disbursement came ahead of a Senate Appropriations panel debate on September 12 in which lawmakers from both parties were expected to criticize Trump for holding back the funds, which Congress already had approved, Radio Free Europe / Radio Liberty (RFE/RL) said.

Lawmakers have credited legislation threatened by Democratic Senator Dick Durbin with forcing Trump to hand over the military aid.

Several Republican senators, including Trump ally Lindsey Graham of South Carolina, said they would have voted with Democrats.

Ukraine sees the aid as vital to bolstering its military and controlling Russian aggression.

RFE/RL's correspondent in Kyiv reports that Ukrainian officials are "very relieved" to hear the news that Trump is allowing the aid to be disbursed.

Trump earlier refusal to disburse the aid prompted critics to charge that he was holding back the aid as a concession to Russia.